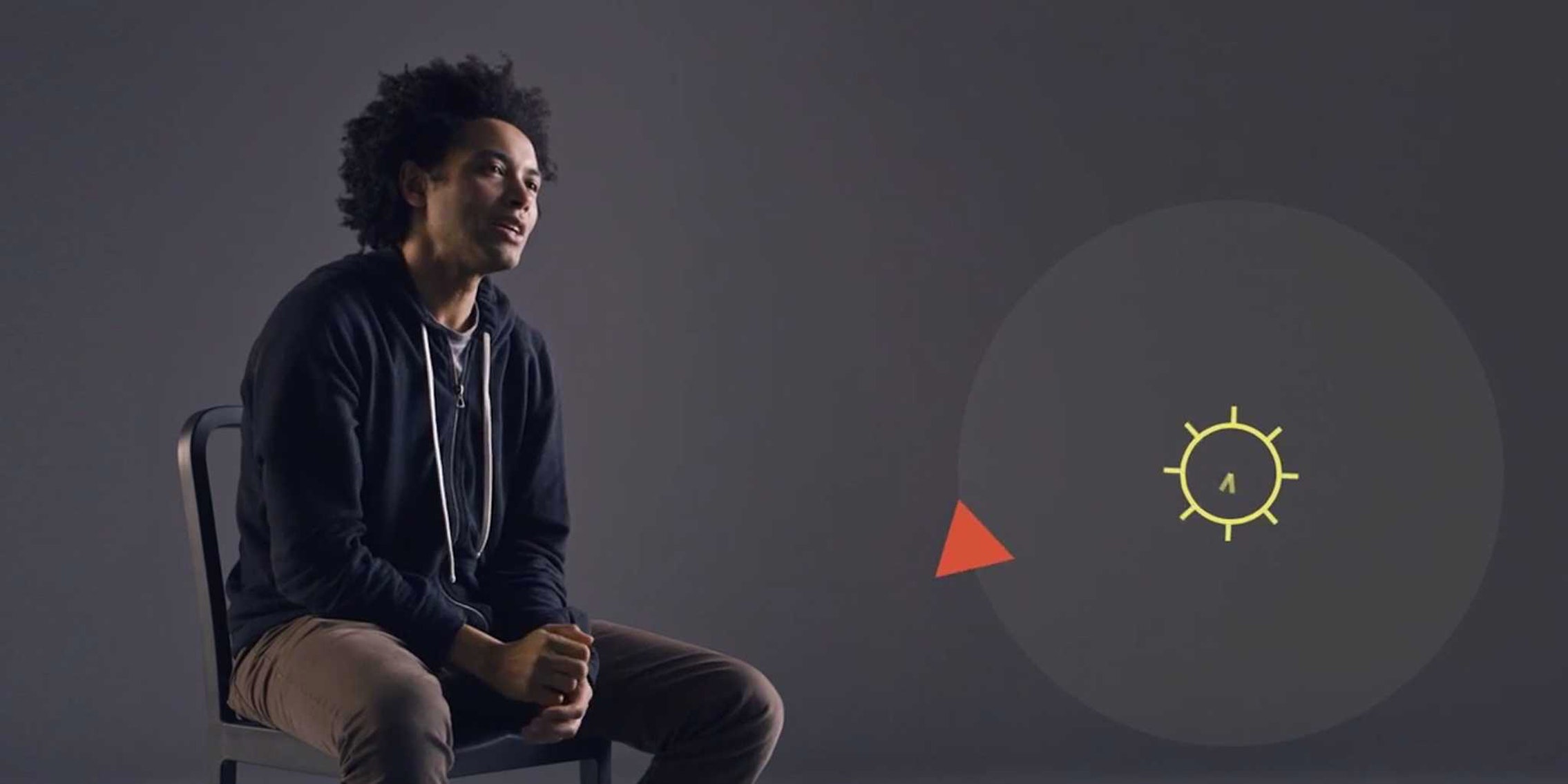 Facebook building fleet of drones to bring Internet to the world

Facebook’s drone fleet has been confirmed.

On Thursday, Internet.org announced that Facebook is actively working toward building a fleet of atmospheric satellites designed to bring Internet access to far corners of the globe.

Internet.org is a philanthropic mission spearheaded by Facebook and other tech companies last year for the purpose of increasing global Internet connectivity.

To carry out this project, Facebook has acquired Ascenta, a U.K. firm that specializes in making high-altitude, solar-powered drones capable of sustaining flight for years at a time, for roughly $20 million. The idea is to use these drones like satellites that will beam down Internet signals to the Earth’s surface, providing Web access to parts of the world that lack terrestrial Internet infrastructure.

The only part of earlier Facebook drone talk that seems to have been wrong was the rumor that Facebook was buying drone manufacturer Titan Aerospace for some $60 million.

It’s an ambitious project, to say the least, but Yael Maguire, a director of engineering at Facebook, said it’s possible if people are willing to challenge their preconceived notions about the Internet.

“If you think about the traditional model of distributing Internet access, it starts with a big base station,” Maguire said in a video released by Internet.org. “It’s a tower that provides wireless signals that propagate to people’s devices.”

He continued: “What we want to do is to challenge all of those assumptions, to change the way in which we can think about distributing the Internet.”

H/T: The Verge | Screengrab via Internet.org/YouTube