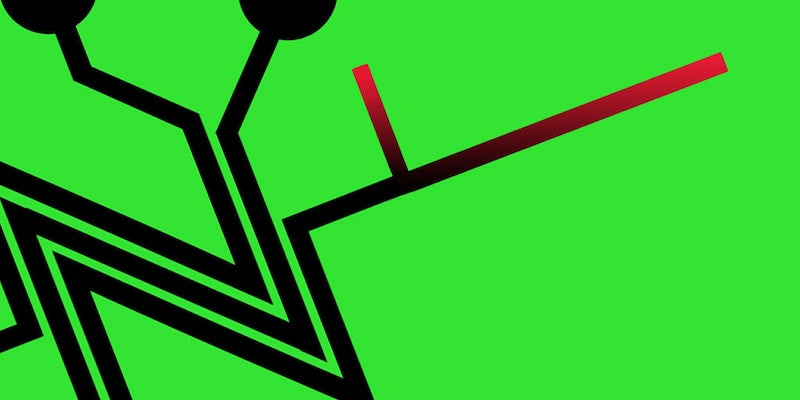 Verizon Protests are popping up across the United States.

Net neutrality advocates are taking the fight for the future of the internet offline and into the streets.

On Tuesday, a group of internet freedom advocacy organizations launched the Verizon Protests campaign in an attempt to save net neutrality, which is now on the FCC chopping block.

The Federal Communications Commission unveiled on Tuesday its plan to gut the 2015 Open Internet Order, which established landmark net neutrality rules that require internet service providers (ISPs) like Verizon to treat all data delivered to customers equally. The rules mean ISPs may not speed up or slow down certain websites or online services, like Netflix or Facebook, or censor content altogether.

FCC Chairman Ajit Pai, a Republican appointee of President Donald Trump and former Verizon lawyer, is a strong opponent of the commission’s net neutrality rules, calling them “heavy-handed” regulation that stifles innovation. Although the move to kill the FCC net neutrality rules is heavily opposed by Americans, Pai has pressed on, scheduling a vote for the proposal to eliminate the rules on Dec. 14.

As part of their attempt to block the rules, three internet freedom groups—Fight for the Future, Demand Progress, and Free Press—launched the Verizon Protests, which involves in-person protests at Verizon stores.

The protests, scheduled to take place on Dec. 7, are being organized at Verizon stores across the United States. As of Tuesday evening, more than 40 locales in states across the country had been scheduled. Anyone interested in planning their own local protest can do so through the Verizon Protests website.

“The new chairman of the FCC, Ajit Pai, is a former top lawyer for Verizon, and the company has been spending millions on lobbying and lawsuits to kill net neutrality so they can gouge us all for more money,” the Verizon Protest website reads. “By protesting at Verizon stores, we’re shining light on the corruption and demanding that our local do something about it.”

In response to the campaign on Reddit, Fight for the Future organizer Evan Greer assured that the Verizon Protests would not interfere with customers who want nothing to do with the internet battle nor infringe on the company’s business activities.

“We’re not planning to inconvenience customers. The goal of protesting outside Verizon stores is to shine a light on the corruption of having a former top Verizon lawyer running the FCC,” Greer wrote. “We’re not blocking people from getting into those stores or disrupting business, we’ll be calling and tweeting at our lawmakers and asking them to stop Verizon’s puppet FCC from killing net neutrality protections that are overwhelmingly popular with people across the political spectrum.”

In addition to the Verizon Protests, Fight for the Future launched an embeddable widget that allows website operators to join the online contingent of the protest. The widget gives visitors the ability to directly call their representatives in Congress—the final safegap against what appears to be the FCC’s inevitable vote to eliminate the net neutrality rules.