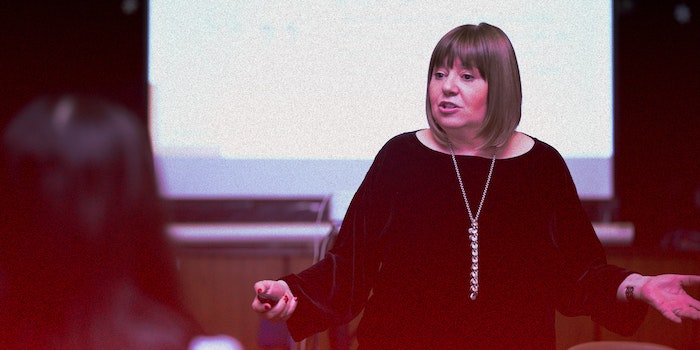 Why did the Boston Globe give a platform to a SWERF?