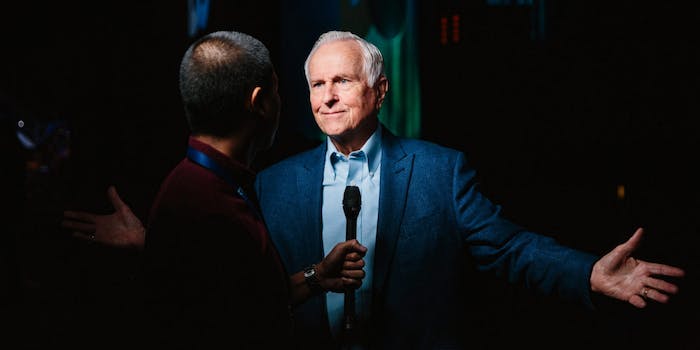 Someone should tell him about World War II.

The Daily Dot reached out to McDowell for comment.