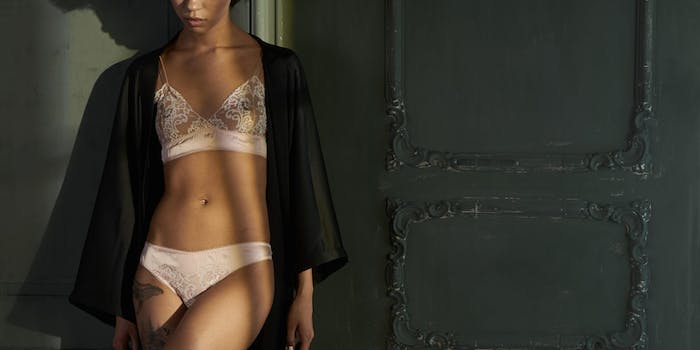 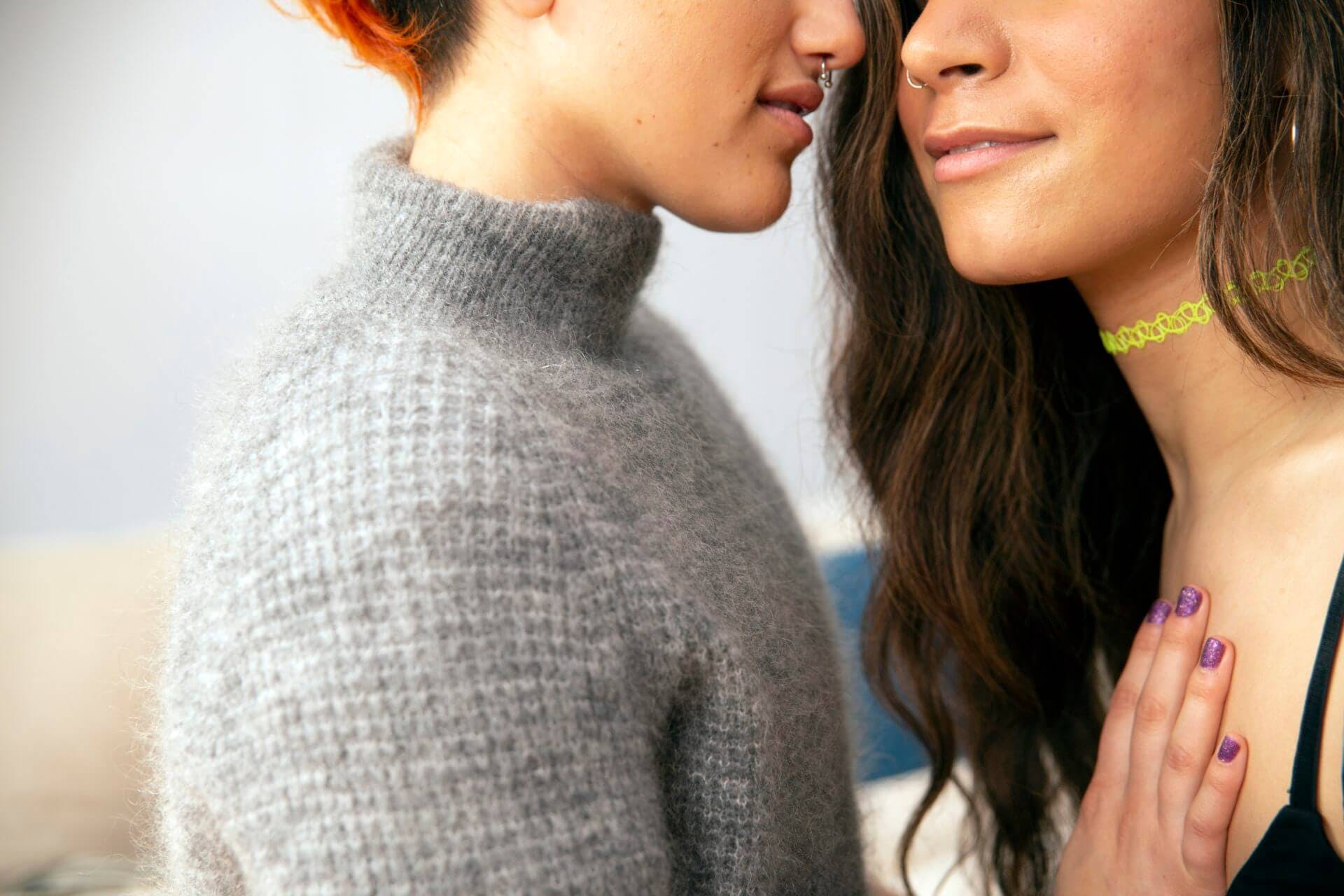 “From my clinical experience, I can say that people use pornography in a tremendous range of ways—as an aid to generating fantasy material, or as a means of inhibiting imagination. As a way to view sexual activity that they also like to pursue with partners, or as an opportunity to vicariously experience sexual activity that they do not otherwise allow into their lives,” Kriss told me. “Understanding someone’s relationship with pornography can be a way of better understanding their relationship with themselves, especially those parts of themselves connected to sexuality, power, and fantasy.”

“There is no reason from my point of view that this could not swing in any number of directions, from more regressive to progressive values, though providing context for any pornographic material, particularly to young people, remains an important priority in improving how we talk about and understand sex as a culture,” Kriss said. 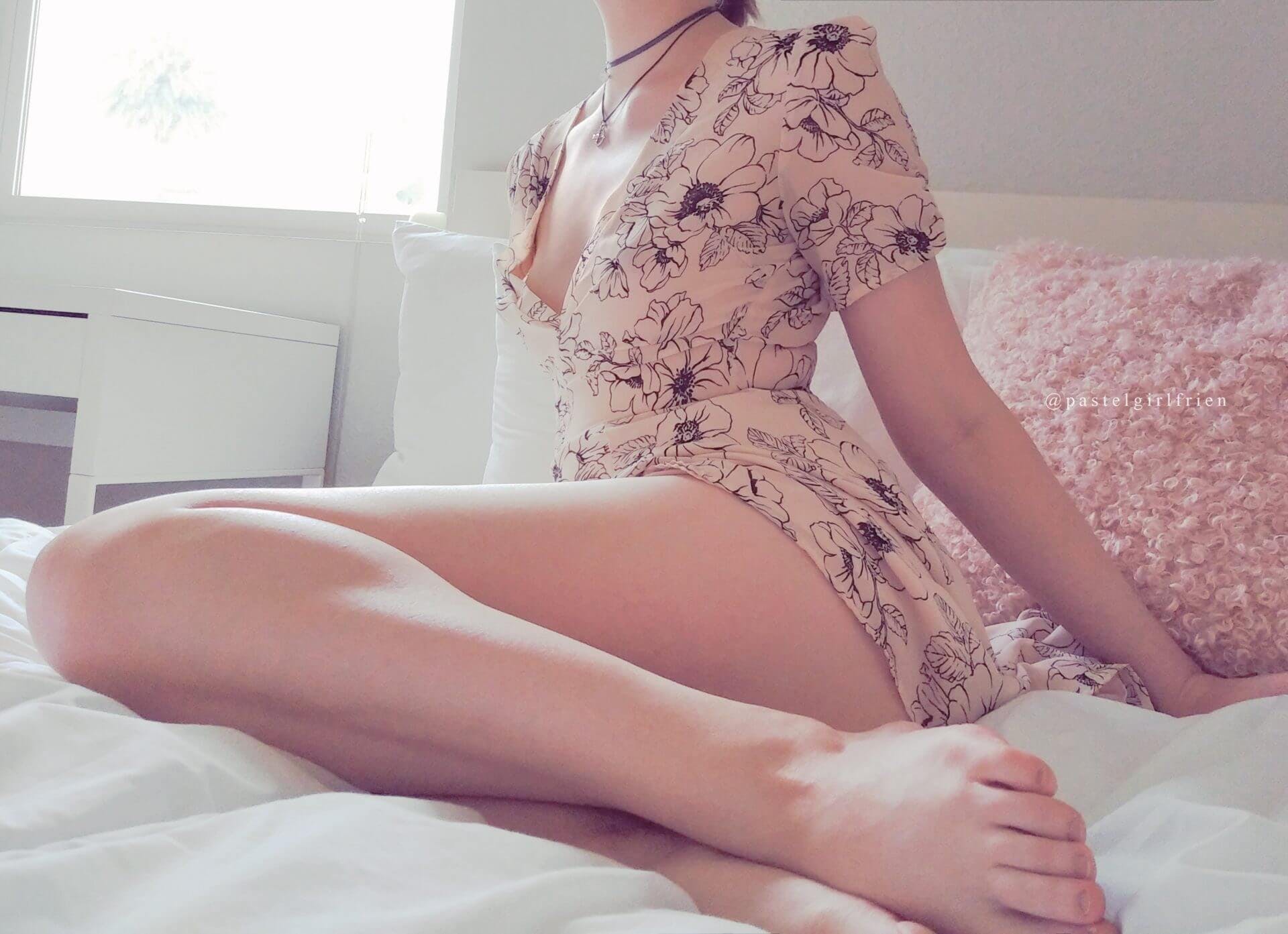 Revolting Prostitutes by Juno Mac and Molly Smith argues the 1970s and ’80s sex-positive and sex-negative feminist movements used “sex as symbol,” claiming “ownership of sex worker experiences in order to make sense of their own.” In the process, sex workers (particularly full-service workers) were kept out of the discourse that dictated political policies, cultural values, and, by extension, labor conditions for doing sex work.

“Both [feminist] groups questioned what the existence of the sex industry implied for their own positions as women; both groups prioritized those questions over what material improvements could be made in the lives of sex workers in their communities,” Mac and Smith write. “Stuck in the domain of sex and whether it is ‘good’ or ‘bad’ for women (and adamant that it could only be one or the other) it was all too easy for feminists to think of The Prostitute only in terms of what she represented to them.” 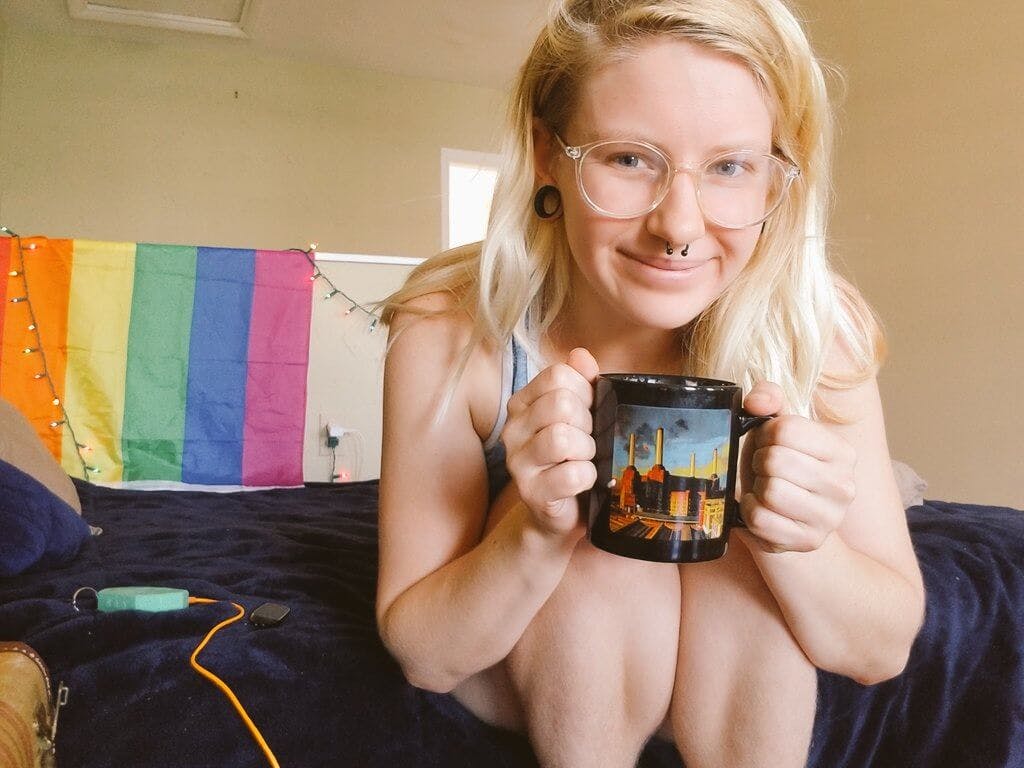 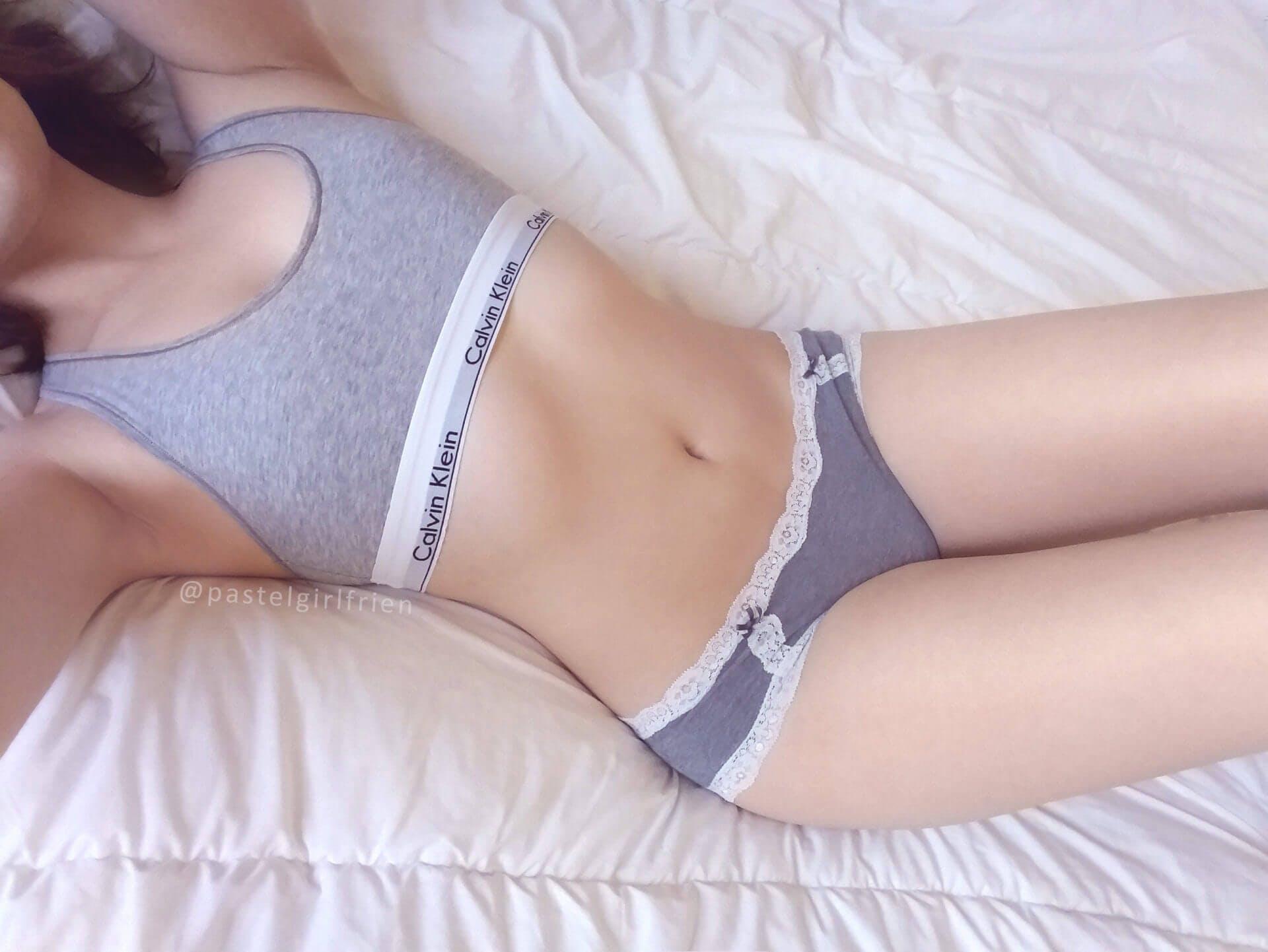 That can be seen in how we treat sex workers. Gray criticized ManyVids, arguing its binary gender categories and rewards system cater to a cis, binary-centric viewership, and that its payout system is less than stellar. Given that performers can only get paid twice a month, and they need a $100 minimum just to get 60% of their earnings, sex workers lose way too much income to the third-party companies they rely on to get by. That’s a problem unique to a DIY performer like Gray, and it’s just one problem among many others.

“For the most part I feel safe and supported in the field because social media gives me the ability to only interact with people that make me feel safe and supported and block those that don’t,” Gray said. “But I still see the hateful posts and comments made towards trans people and sex workers and it can cause very real fear.”