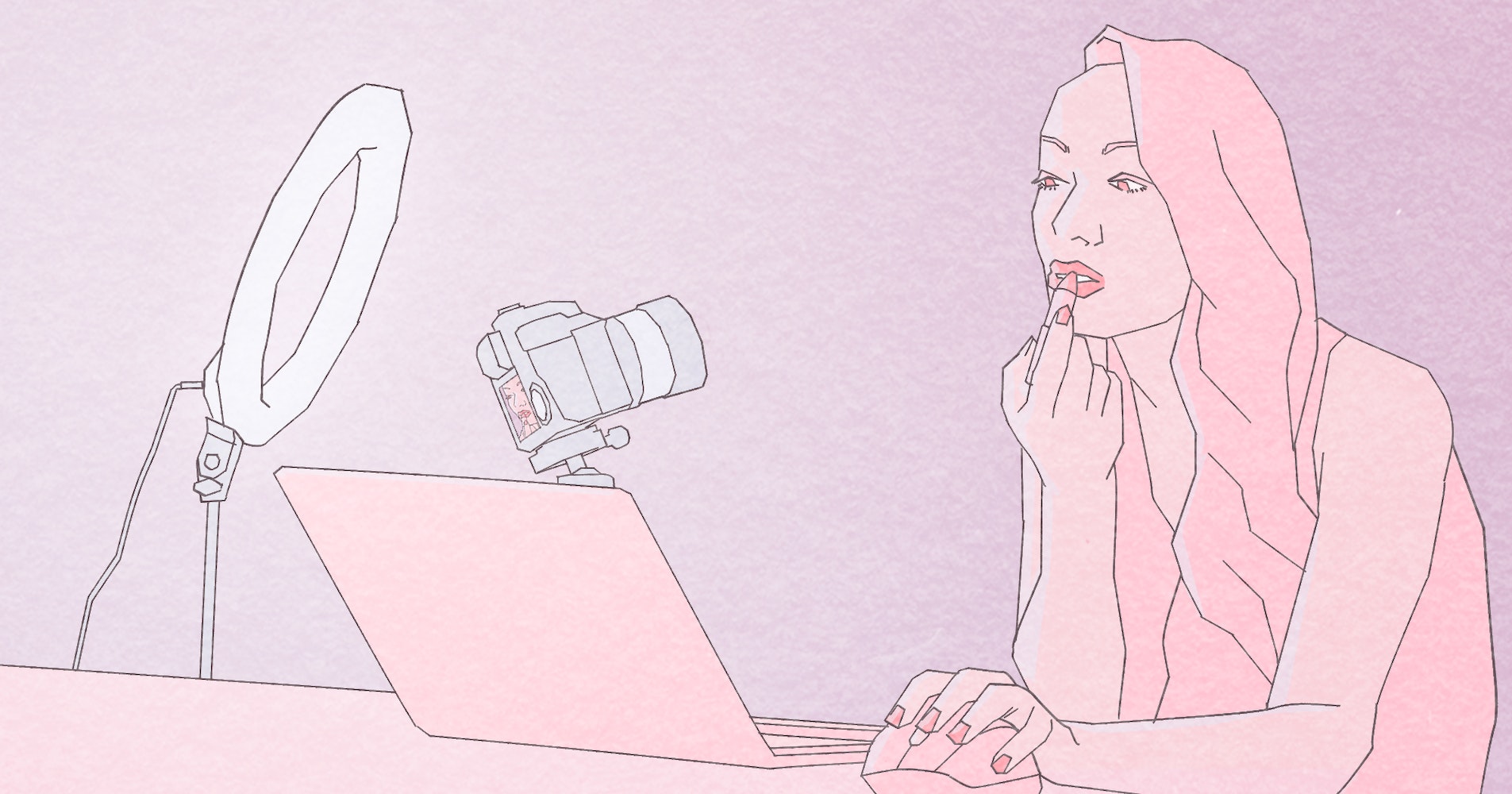 OnlyFans dominated 2020. What does that mean for sex workers?

OnlyFans helped sex workers in some ways—but not all.

The moment Beyoncé referenced the site, OnlyFans had arrived in the public lexicon. In her feature on Megan Thee Stallion’s “Savage Remix,” Beyoncé namedrops the site early on: “Hips TikTok when I dance (Dance) / On that Demon Time, she might start a OnlyFans (OnlyFans).”