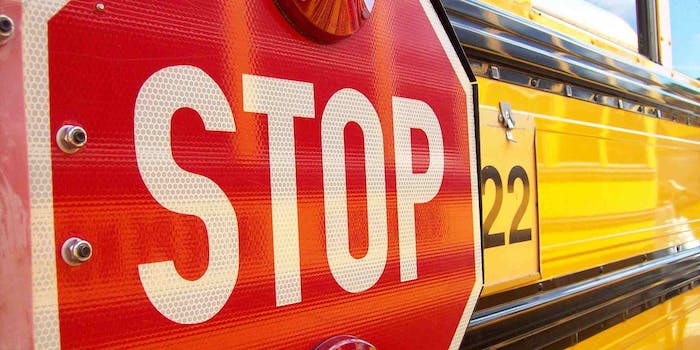 Yahoo confirmed that it's testing the new limitations.

A post made on the Ad Block Plus forum Thursday first brought attention to the issue. The user, attempting to view their Yahoo Mail inbox in Google Chrome, was greeted with an error message reading, “Uh oh…We are unable to display Yahoo Mail. Please disable Ad Blocker to continue using Yahoo Mail.”

Another user noted they experienced the same issue while browsing in Firefox and worked around it by opening their inbox in Internet Explorer. (If you were trying to match email clients and web browsers like wine and cheese, Yahoo Mail and Internet Explorer would be the proper pairing.)

Meanwhile, on Twitter, users were slightly more expressive about their frustrations.

@yahoomail no email because you blocked me for using an ad blocker and I don't even know how to turn the ad blocker off. F U

So @YahooMail has blocked my inbox for using an ad blocker. It was a good run, I guess. Goodbye! Hello Apple Mail, as much as I hate it.

Ha. Yahoo Mail is hiding my email window because I have the gall to use an Ad Blocker. Yeah fuck off you killed Geocities. Deal with it.

A Yahoo spokesperson confirmed to the Daily Dot that the company was indeed blocking access to Yahoo Mail when it detected an ad blocker was active. “At Yahoo, we are continually developing and testing new product experiences. This is a test we’re running for a small number of Yahoo Mail users in the U.S.,” the spokesperson explained.

Those small number of users have become quite vocal about their dislike for the test run. If it likely generates more revenue for Yahoo to not have ads blocked—especially ones that are disguised to look like emails—but the opportunity to make that cash disappears completely if users are chased away to Gmail and other services.