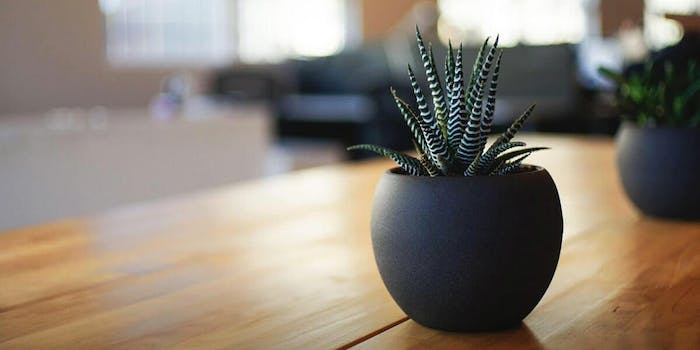 The internet was covered in succulents on Tuesday afternoon thanks to a WordPress bug.

Some of the sites affected by the issue include 9to5Mac, 9to5Google, BBC America, Drone DJ, Electrek, Rolling Stone, TechCrunch, and VentureBeat.

what's going on with the rolling stone website pic.twitter.com/ID5pkbNxLV

WordPress confirmed that it was aware of the problem on Twitter and said that a fix was in the works. Some sites began coming back online shortly after the announcement.

We’re continuing to work on availability issues for VIP Go. Sites may still be experiencing 503 errors and missing theme files. Updates will be shared here on Twitter and on this Lobby post: https://t.co/UiG6N2DCv0

Jeremy Duvall is the support team lead at Automatic, the company which owns WordPress. He released a statement apologizing for the outage.