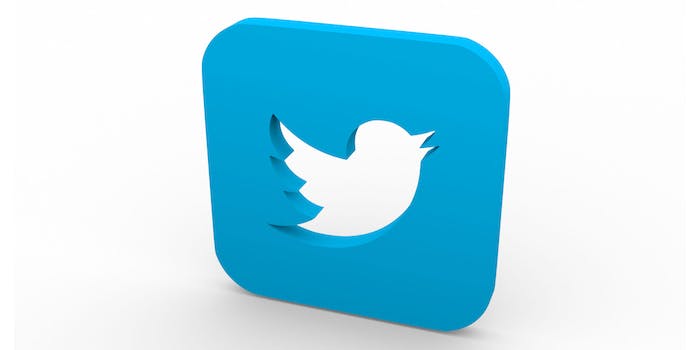 Twitter bug shared some user’s location data without their consent

Users running multiple accounts on iOS could have unknowingly given up data.

A Twitter bug caused the location data of some users to be collected and shared without their consent.

In a statement released Monday, Twitter revealed that users who ran multiple accounts from an iOS device could have been unknowingly giving up location information to a third-party company.

Due to a bug in Twitter for iOS, we inadvertently collected and shared location data (at the zip code or city level). We have fixed the bug, but we wanted to make sure we shared more of the context around this with you. More here: https://t.co/n04LNt62Sa

Twitter claims that although it “intended to remove location data from the fields” sent to the third-party, which they described as a “trusted advertising partner” but declined to name, the removal “did not happen as planned.”

The social media company stressed, however, that the data collected “was no more precise than zip code or city (5km squared).”

“The partner did not receive data such as your Twitter handle or other unique account IDs that could have compromised your identity on Twitter,” the company added.

The data collected by the advertising company was reportedly deleted, although it remains unclear how exactly the data was used.

Twitter also declined to state when the bug was discovered, how long the collection lasted, and the exact number of affected accounts. The social media asserted though that it had contacted those involved to inform them that the bug had since been fixed.