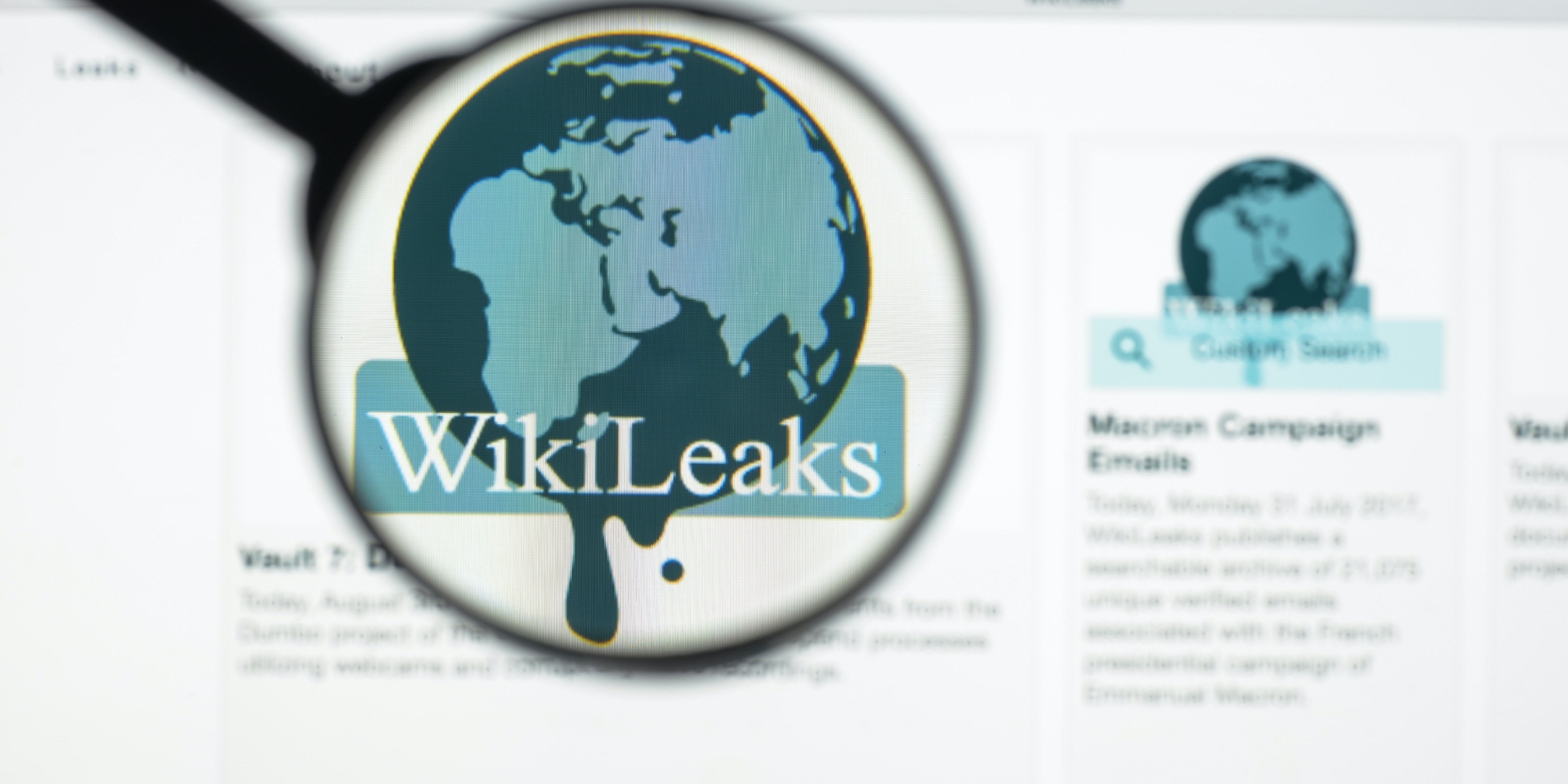 Of its alleged 10 million documents leaked, less than 3,000 remain accessible on WikiLeaks' website.

WikiLeaks’ website appears to be coming apart at the seams, with more and more of the organization’s content unavailable without explanation.

WikiLeaks technical issues, which have been ongoing for months, have gotten worse in recent weeks as increasingly larger portions of its website no longer function. Even attempting to visit wikileaks.org is a gamble in itself, often producing a 502 message that indicates an error was detected on the website’s server.

When the website does become available, problems still abound. The main banner on WikiLeaks, which includes the organization’s logo as well as links to subdomains such as the “About” page, has been entirely missing since earlier this month. A similar banner at the bottom of the page, which once showed links to sites for Bitcoin and the Tor Project, is now gone as well.

A search bar that once scoured the site for information also appears to no longer work and instead redirects users to the homepage.

But the biggest issue relates to WikiLeaks’ entire purpose: Leaks.

Many of the group’s leaks have either vanished or become inaccessible to the public. Of the seven leaks highlighted on the homepage, three produce no content. Two of those redirect to error pages while the third merely sends users back to the homepage.

Some of the organization’s most prominent leaks have also been affected. A cache of more than 1 million emails from Hacking Team released in 2015, the now-defunct Italian surveillance vendor, are gone. An archive of tens of thousands of emails from former Secretary of State Hillary Clinton’s private email are inaccessible. The Democratic National Committee emails, provided to WikiLeaks ahead of the 2016 election by Russian state entities posing as rogue hackers, are similarly missing.

Although WikiLeaks long boasted that it released more than 10 million documents in 10 years, at current, less than 3,000 documents remain accessible, according to an analysis by the Daily Dot of the website’s leaks archive. The issues have become so apparent that supporters of the group are now voicing concerns across social media.

In a post on the WikiLeaks subreddit over the weekend, one user complained that every search request made on the website produced an error message.

“The site is completely down for me,” another responded. “All I get is a ‘502 bad gateway’ error.”

And despite similar complaints on Twitter, many of which tag WikiLeaks’ account, the organization has failed to publicly address any of the issues. WikiLeaks did not respond to a request for comment from the Daily Dot over Twitter DM.

Even organizations tied to WikiLeaks appear to be struggling. The website for Defend WikiLeaks, a group that raised funds for the legal defense of WikiLeaks’ imprisoned founder Julian Assange, has now been taken over by a Vietnamese sports blog.

The website for the Courage Foundation, which similarly raised funds for whistleblowers and journalists including Assange, Chelsea Manning, and Edward Snowden, was also taken over in the past week and transformed into a Japanese blog selling knockoff designer merchandise. The domain now shows nothing more than a blank page. The Daily Dot reached out to the Courage Foundation over Twitter DM to inquire about the issue but did not receive a reply.

The latest technical issues are not the first for WikiLeaks. The Daily Dot noted in February that despite openly asking for leaks on Twitter, none of WikiLeaks submission tools were actually working. In July, the Daily Dot reported on WikiLeaks release of a new submission portal for whistleblowers that still didn’t work.

The organization has largely moved away from releasing leaks in an apparent effort to rally behind Assange, who is currently being held in a U.K. prison while fighting extradition to the U.S. on charges related to his work with WikiLeaks.

While the organization is raising money for Assange’s defense, it appears none of those funds go to website maintenance.