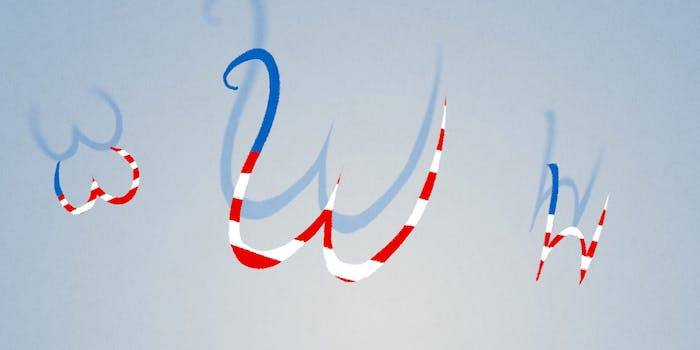 Wait, why is Kim Davis going to be there? Or Michigan Wolverines football coach Jim Harbaugh?

Though it’s not quite as star-studded an affair as the White House Correpondents’ dinner, the annual State of the Union address lets each member of Congress, smattering of Americana that it is, invite a single guest. And certain parties, like the White House and Speaker of the House, can invite even more.

The people who come range from everyday citizens who embody a politician’s cause, to military or civilian heroes, to celebrity political stunts—recall two years ago, when Duck Dynasty star Willie Robertson attended?

2016 is no different. There will surely be some surprises, but here’s the list of interesting guests we’ve confirmed so far.

Guest of First Lady Michelle Obama: Connecticut Gov. Dannel P. Malloy, who reformed the state’s gun safety laws after the Sandy Hook shooting; Ryan Reyes, whose partner Daniel Kaufman saved four people at the San Bernardino shooting before being killed by the terrorists; Jim Obergefell, a plaintiff in the landmark Supreme Court gay marriage ruling that forbade states from criminalizing gay couples from marrying; and Major Lisa Jaster, the first female Army Reserve soldier to graduate from Ranger School. There will also be an empty seat in the First Lady’s Guest Box for victims of gun violence.

Guests of House Speaker Paul Ryan (R-Wisc.): Sisters Loraine Marie Maguire and Sister Constance Veit, two nuns with Little Sisters of the Poor and who are staunchly opposed to Obamacare.