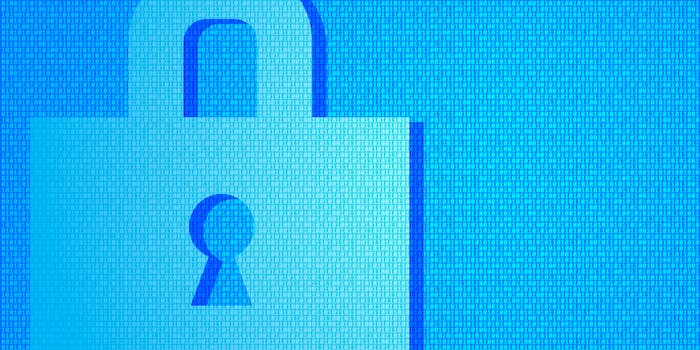 Obama to clarify his stance on encryption by the holidays

Civil-liberties groups are hoping that the White House will change course, back strong encryption.

The Obama administration plans to clarify its stance on strong encryption before Washington shuts down for the holidays.

Administration officials met Thursday with the civil-society groups behind a petition urging the White House to back strong, end-to-end encryption over the objections of some law-enforcement and intelligence professionals.

At that meeting, White House officials told representatives from the American Civil Liberties Union, Access, the Center for Democracy and Technology, Human Rights Watch, and New America’s Open Technology Institute that they were eyeing a holiday deadline for their formal response, according to Kevin Bankston, OTI’s director, who helped organize the meeting.

A senior administration official confirmed that an encryption response was forthcoming but did not comment on the deadline. “The response we posted was an interim one,” the official said of the brief reply to the petition, “and we will have a more fulsome response soon.”

“They were mostly in listening mode,” Bankston said, “but they did seem to share our overall goal of moving the discussion beyond the debate over encryption into a more productive conversation about how best to provide for national security in the current technological environment.”

FBI Director James Comey, the staunchest advocate for making tech companies modify their products to facilitate investigations, has warned that criminals are “going dark” by encrypting their communications in indecipherable ways.

Security experts overwhelmingly oppose backdoors, which they say would create opportunities for criminals, not just cops, to breach secure systems.

President Obama has not taken a firm stance on backdoors. He told Re/code in February that “there’s no scenario in which we don’t want really strong encryption,” but he called on tech companies to work with the government to make investigations easier in an Oval Office address on Sunday. His administration continues to pressure tech companies to make such accommodations.

The White House considered a variety of backdoor policies but ultimately rejected them as unworkable. Mark Stroh, a White House spokesman, told the Daily Dot in October that “the administration is not seeking legislation at this time.”

Bankston hopes that the White House will go further now. “What we want to hear from the White House is for them to not only continue to hold to their current position—which is that they are not seeking legislation at this time—but have them drop the qualifier of ‘at this time.'”

The debate over whether businesses should weaken their encryption to help the government, known as the “crypto wars,” began in the 1990s and took on new life after the Paris terrorist attacks in November and the San Bernardino shooting in December. Some officials and lawmakers have blamed encryption and called for a policy response, although there is no evidence that the perpetrators of both attacks relied on encryption to evade detection.

“One of our key arguments at this stage,” Bankston said, “is simply continuing to highlight—as was true in the ’90s… during the original crypto wars, but is even more true now—no matter what U.S. law and U.S. companies do… strong end-to-end encryption is going to be widely available to anyone who wants it.”

Two lawmakers are working on legislation that could outlaw unbreakable encryption. The White House did not promise to rebuke those attempts, according to Bankston, but it is aware of the problems with such a law.

Another participant in the meeting, who asked not to be named, said that the White House “seemed to very clearly understand the security implications of weakening encryption.”

“I think the civil society groups broadly shared their concerns… both from a security standpoint and also from a First Amendment standpoint about some of these harms associated with weakening encryption or mandating a backdoor,” this person said. “The meeting participants really stressed that this was an important moment for the White House to be clear about their position.”

Civil-society groups hope that their talk launches “a series of meetings of more dialogue between not just us but other stakeholders as well,” the participant said. “The participants in the room seemed to recognize the pressure domestically and globally and the importance of the U.S. to really lead on this issue.”

Bankston warned that requiring companies to weaken their encryption, whether through backdoors or other means, would “make us less secure, in terms of our cybersecurity, and also shoot our tech industry in the foot, in terms of its economic competitiveness.”

Correction: Department of Homeland Security officials were not present at the meeting.