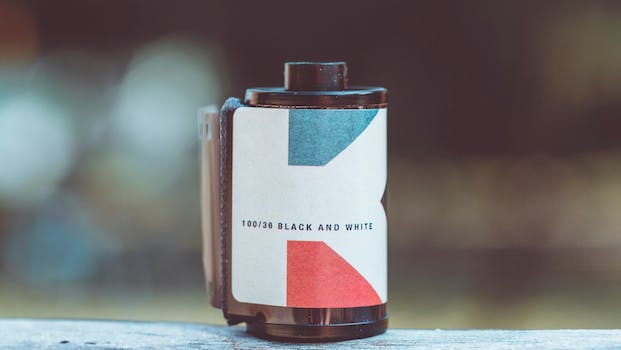 ISO is part of the "exposure triangle." We explain how it fits into this, and what it can mean for your photography.

Photography is full of bewildering terms and phrases that can be confusing for newbies not used to such technical terminology. We’re taking a look at the definition of “ISO” so you can better understand what it means and use that knowledge to improve your own photography. So, exactly what does ISO mean?

What does ISO mean?

ISO is a photography-related setting that has been around since cameras began using physical film. The ISO rating explained how sensitive the film was to light. The term stands for International Standards Organization and was coined in the late 70s when the two previous standards, ASA and DIN, were combined.

ISO is one of the three factors of exposure, or part of the “Exposure Triangle,” along with shutter speed and aperture, that determines how light or dark, detailed or blurry, the resulting image will be.

Put simply, the aperture is how wide the camera lens hole will open to let light in, shutter speed is how long it stays open for, and ISO is how sensitive the film the light is hitting though the hole is.

Film that has a low ISO speed, such as a rating of 100 or 200 means it has a low sensitivity to light and fine grain, 400 is medium, while speeds of 800 and above are considered a fast rating, reacting quickly in even poor light conditions. The trade-off is potentially grainier photos.

What does it mean in digital photography?

When it comes to digital photography, the ISO principle that used to apply to film speed now applies to the sensitivity of a digital image sensor. A low rating means the sensor is less sensitive, a high ISO is more sensitive.

So a low rating will produce an image with little grain — or as it applies to digital, less “noise,” while an image shot at a high ISO setting is at risk of having more noise. That higher rating means, however, that you will be able to capture scenes with less light.

Your camera will automatically adjust the shutter speed and aperture accordingly as part of the setting’s exposure triangle.

Should I worry about ISO?

If it ain’t broke, don’t fix it: If you’re happy with the results you’re getting from your digital photography on automatic scene settings, then ISO can remain just a number in your camera’s algorithmic brain.

If it is something you want to experiment with and you’re interested in manual photography, then you need to consider the exposure triangle and take into account changes you will also have to make to the shutter speed and aperture. As with all photography, trial and error is the best way to learn. Get out there and shoot, then analyze the results later to figure out what worked best for you.