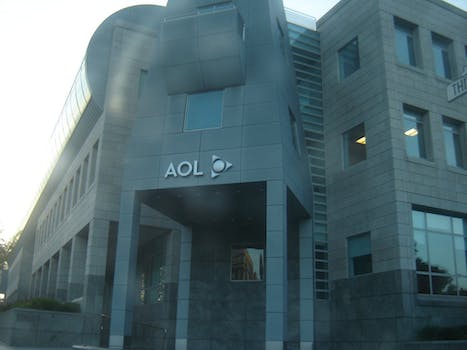 The surprise deal still needs to be approved by regulators.

Verizon on Tuesday morning announced that it had agreed to buy AOL Inc. for $4.4 billion, expanding its reach into content creation by acquiring one of the most diverse multimedia empires on the Web.

“Verizon’s vision is to provide customers with a premium digital experience based on a global multiscreen network platform,” Verizon CEO Lowell McAdam said in a statement. “This acquisition supports our strategy to provide a cross-screen connection for consumers, creators and advertisers to deliver that premium customer experience.”

The deal must still be approved by federal regulators including the Department of Justice and the FCC.

AOL includes major publishing platforms like Engadget, TechCrunch, and the Huffington Post, along with a still-operating dial-up service and various verticals like AOL Health, AOL Autos, and AOL Parenting.

Tim Armstrong, AOL’s CEO, emphasized the importance of the new platforms that were opening up for AOL as a result of its new ownership.

“The visions of Verizon and AOL are shared,” he said in the statement. “The companies have existing successful partnerships, and we are excited to work with the team at Verizon to create the next generation of media through mobile and video.”

In a separate memo to AOL employees, Armstrong promised that the acquisition would”game-change the size and scale of AOL’s opportunity.”

“Just as AOL has propelled The Huffington Post, Adap.tv, TechCrunch, and other companies we have acquired, Verizon will propel AOL and comes to the table with over 100 million mobile consumers, content deals with the likes of the NFL, and a meaningful strategy in mobile video,” Armstrong wrote.

If the deal is approved, Verizon will own a massive and high-profile publishing ecosystem. It remains to be seen whether the telecom company will try to influence editorial policy at Engadget and other sites the way it did to notoriously poor effect with its SugarString news service.