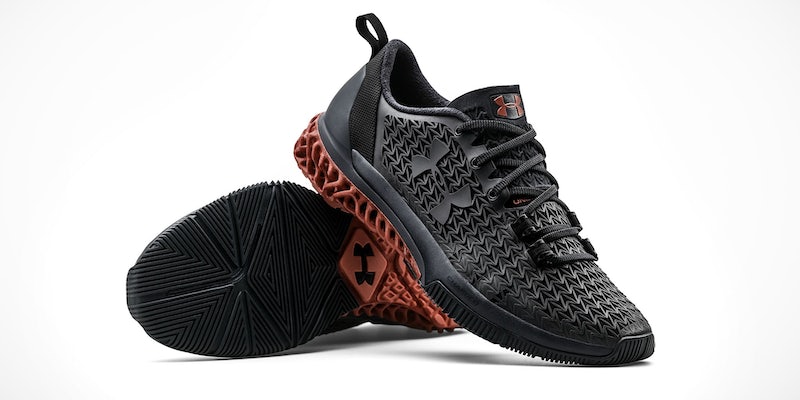 The next pair of shoes you buy might come from a printer.

Under Armour and AutoDesk are teaming up to craft a new set of athletic kicks that are made with the help of 3D printing.  The new UA Architech are the latest shoes to come from the 20-year-old American sports manufacturer, and they represent the drastic change in technology that has taken place over those two decades.

In an effort to make the training shoes succeed at being the challenging combination of lightweight and supportive, comfortable and durable, Under Armour needed to use a new structure for the midsole. The company settled on a lattice structure—an idea that came not from an expert in athletics or footwear but a computer program. 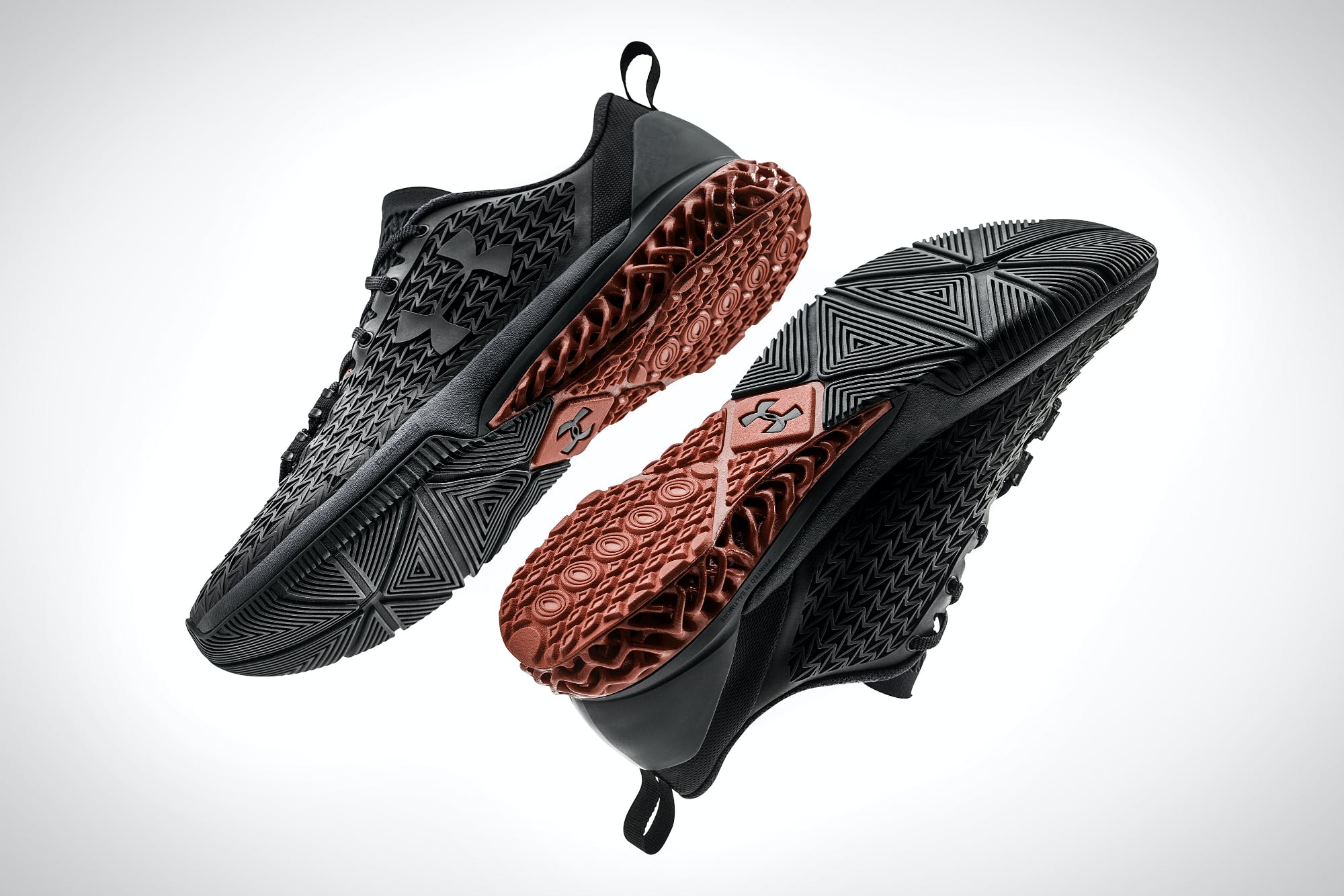 The company used an algorithmic system to design structures based on desired criteria, a concept known as generative design. It can take into account things like durability, flexibility, and weight, among other elements that may vary the resulting structure.

Under Armour’s new shoes presents new possibilities for the future of footwear.

To execute the concept, which was too complicated for existing manufacturing methods, Under Armour tapped AutoDesk, the makers of popular and powerful 3D design and engineering software.

“The biggest issue here is that the generatively designed lattice structure is highly complex and best suited to 3D printing as the fabrication technique,” Mark Davis, senior director of design research at AutoDesk, told the Daily Dot.

“Traditional manufacturing processes like injection molding typically don’t work well for the complex structures that come out of a generative design. 3D printing does give more flexibility to produce shoes that benefit from the lattice—in this case it provides greater stability and cushioning than conventional designs.”

3D printed elements are found not just in the midsole. They also appear in the heel and the upper area of the shoe, where the “Clutchfit Auxetic” design is adapted to the shape and movement of the wearer to provide a precise fit. 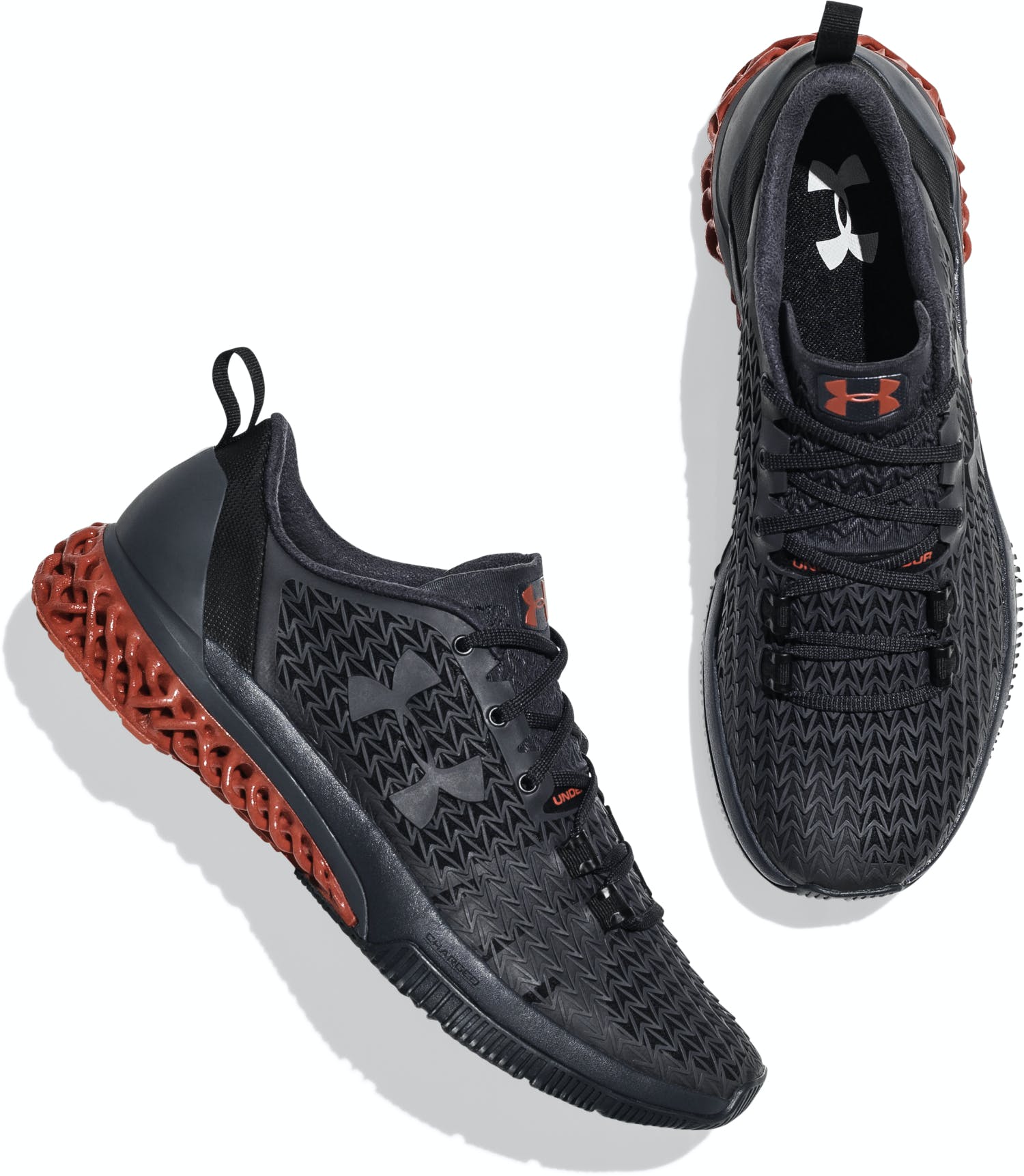 The UA Architech is the first commercially available 3D printed performance trainer, but it’s not the first instance of 3D printing being applied to footwear. It’s a technology that has been tapped by other companies to achieve specific design elements.

In November of last year, New Balance laid claim to the first 3D printed running shoe. Just a month prior, Adidas unveiled its own 3D-printed midsole, made to be molded for an athlete’s foot. Sports manufacturers have been using the technology since at least 2013, when Nike crafted a set of 3D-printed cleats designed to help football players leverage their speed and perform better in the 40-yard dash.

Under Armour’s new shoes, especially when considered in tandem with the extraordinarily popular AutoDesk software used to help create it, presents new possibilities for the future of footwear. The possibility for true personalization—not just picking out the size and color of a shoe, but getting a real, custom fit—could provide new value to athletes of all experience levels.

“One of the real benefits of 3D printing is that it will allow for an era of mass customization,” Davis said. “Meaning that every individual consumer could have a custom designed shoe just for them, based on their height, weight, athletic needs.”

While he holds that the largest value for 3D printing will be in commercial and industrial uses, Davis did say that his company’s tools could play a role in increasing consumer choice. He explained that a person could use the same generative design technology that crafted the lattice midsole for the UA Architech to produce a shoe completely designed for an individual wearer.

“We imagine that the printing itself will still likely occur in a commercial setting for the foreseeable future, but at some point in the future it could in theory be done at home,” Davis said.

You can’t print out Under Armour’s first set of 3D-printed shoes for the time being, but they will be appearing in stores in the near future. A limited run of 96 pairs of the UA Architechs will be available through Under Armour’s website and at its corporate headquarters in Baltimore Friday. The shoes will run $300.