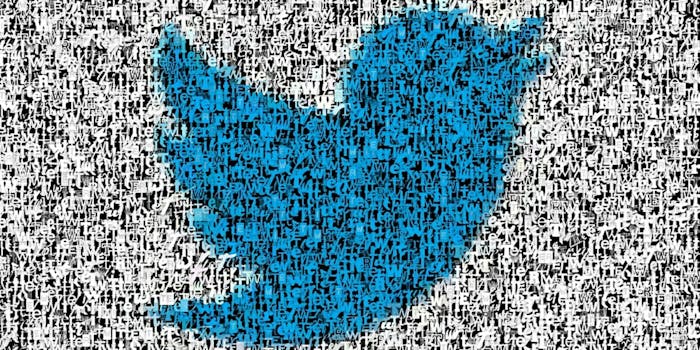 Here’s why your Twitter follower count dropped this week

Did you lose followers in the purge?

In some ways, Twitter has become the world’s biggest (and worst) popularity contest. Actors, politicians, pundits, and bots vie for credibility with their follower count. The more popular the account, the more followers it has, and the more trusted and more visible its tweets. Follower counts can be misleading, however, and Twitter has been taking steps to make them more accurate.

Twitter has already been purging its social network of bots, spammers, and repeat trolls. It’s tightened down its account creation process to make it more difficult for those types of accounts to proliferate. On Wednesday, Twitter’s Legal, Policy and Trust & Safety Lead, Vijaya Gadde, explained in a blog post that the app would now begin purging accounts of certain types of inactive followers, as well.

Twitter says that most people will only see a loss of roughly four followers, but the more followers you have, the more you stand to lose. (I, for example, previously had 18.4 thousand followers. So far, I’ve lost two to three hundred.)

A number of people took to tweeting about their follower count changes.

guess the new twitter update went through as i appear to have lost 1200 followers pic.twitter.com/N9wynGls7O

I lost 6K followers today because @twitter is removing blocked and bot accounts. I am actually super happy about it because I am all for real and accurate numbers. Plus I don't benefit from bots or blocked accounts following me.

Those who weren’t aware of the policy change were frustrated by their sudden follower count drop.

Has twitter broke or has it had the mother of all clear outs???

And in the first 15 minutes of Twitter engaging its purge, Donald Trump lost more than 100,000 followers.

Accounts will likely continue to see follower drops as Twitter continues with its “purge.”