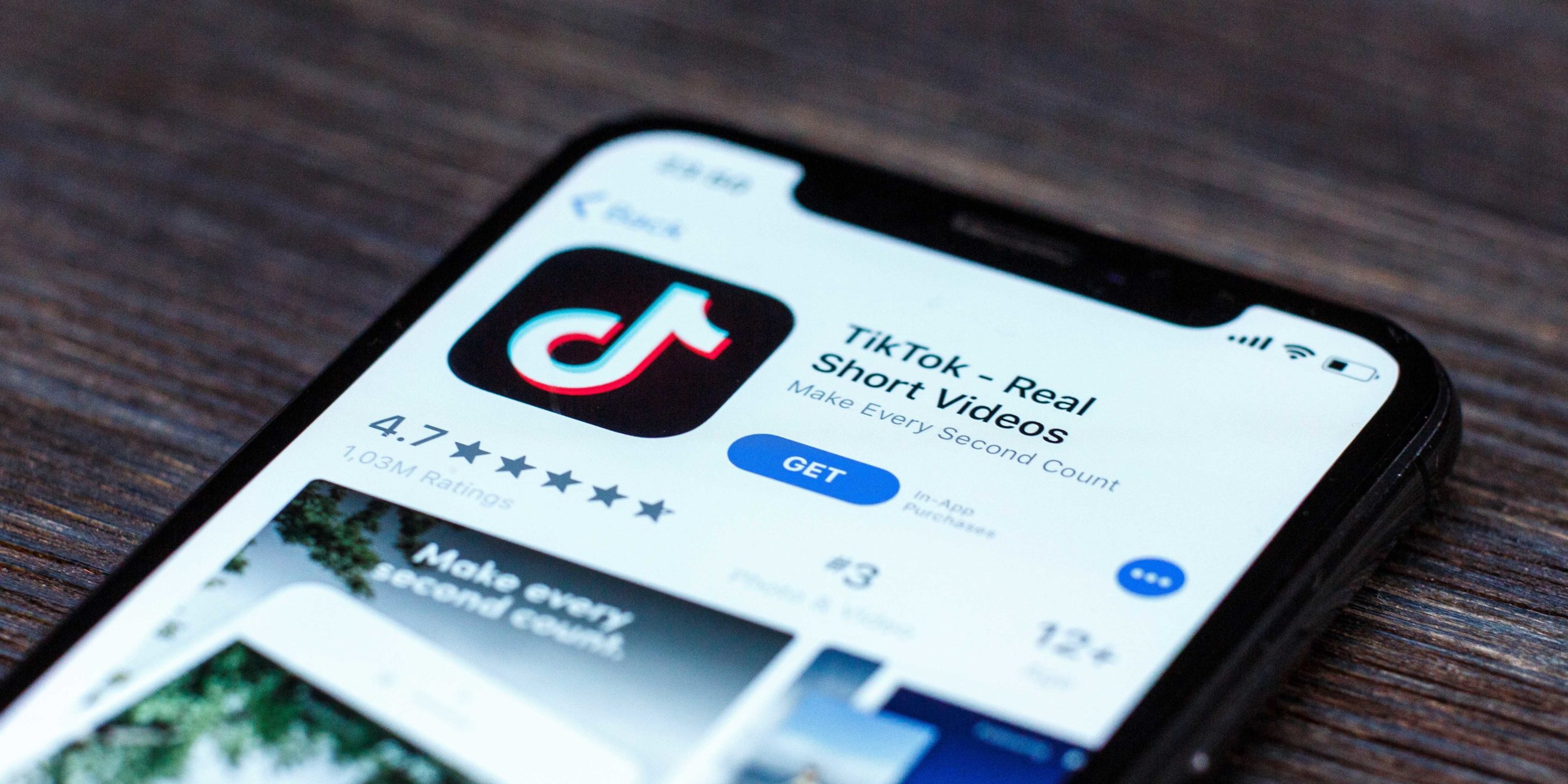 After weeks of speculation, Oracle appears to have won a bid to take over U.S. operations of TikTok, according to a new report.

Meanwhile, Microsoft—which has long been an assumed front runner in the sales process—announced late Sunday that ByteDance, the Chinese company that owns TikTok, said it would not be selling the U.S. operations to the tech giant.

TikTok refused Microsoft’s deal just days ahead of President Donald Trump’s ban timeline, which he said would have come up on Tuesday.

The rejection of Microsoft’s bid left Oracle, an American enterprise software company, as the winning bidder according to the Wall Street Journal. The Journal reports that Oracle will be TikTok’s “trusted tech partner” and the deal is not an outright sale. Other news outlets also reported Oracle won the bid.

In an executive order signed in August, Trump announced a ban on TikTok pending an American company buyout. The order cited national security concerns regarding data privacy and TikTok’s ownership by a Chinese company.

TikTok has faced scrutiny for being owned by a China-based company. The Chinese government has a history of forcing companies to hand over data, prompting concerns that TikTok could do the same thing.

TikTok and ByteDance have repeatedly denied this claim, stating that they have never shared user information with the Chinese government and U.S. user data is stored within the country.

While Microsoft appeared to be the front runner, other companies like Twitter and Walmart—in a joint bid with Microsoft—were also rumored to be interested in the company.

In a blog post, Microsoft announced that ByteDance declined their offer.

“We are confident our proposal would have been good for TikTok’s users, while protecting national security interests,” Microsoft wrote. “To do this, we would have made significant changes to ensure the service met the highest standards for security, privacy, online safety, and combatting disinformation, and we made these principles clear in our August statement.”

Oracle and TikTok have yet to release statements on the new deal. However, the Wall Street Journal cited a source familiar with the matter who said Oracle won the bidding.

Last week, Trump told reporters that he would not be offering an extension to the deadline he imposed.