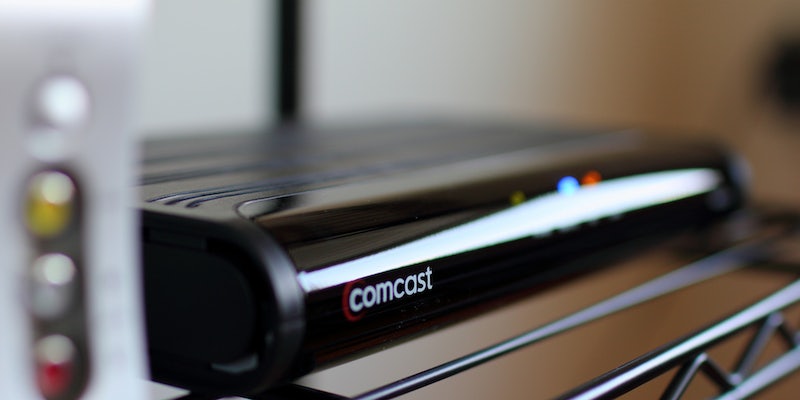 Listen to this Comcast customer’s call from hell

In today’s edition of “Why Everyone Hates Comcast,” we have AOL Product Manager Ryan Block attempting to cancel his service. The call went so bad that he began to record it, and posted it on SoundCloud. We get to hear the last eight minutes of an estimated 18-minute call, and we’ve come to the conclusion there may be nothing more relentless on earth than a Comcast retention rep.

“This phone call is a really actually amazing representative example of why we don’t want to stay with Comcast,” Block replies, staying amazingly calm through the entire ordeal, as he repeatedly asks the rep to cancel his service numerous times, to no avail.

Trigger warning: Listening to this call may cause flashbacks and ruin your day.

Update: Comcast has released a statement apologizing about the situation:

“We are very embarrassed by the way our employee spoke with Mr. Block and Ms. Belmont and are contacting them to personally apologize. The way in which our representative communicated with them is unacceptable and not consistent with how we train our customer service representatives. We are investigating this situation and will take quick action. While the overwhelming majority of our employees work very hard to do the right thing every day, we are using this very unfortunate experience to reinforce how important it is to always treat our customers with the utmost respect.”