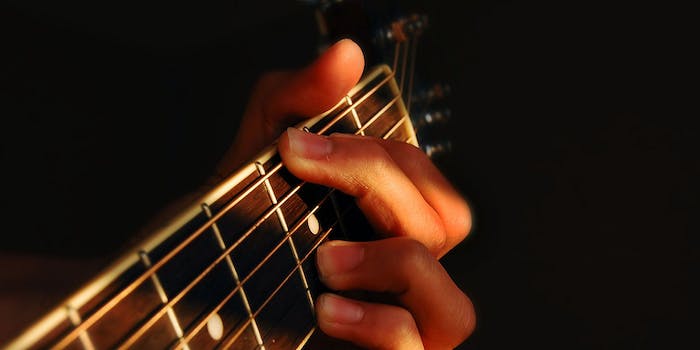 Spotify’s purchase of the Echo Nest should have competitors scared

Spotify purchased music discovery tool the Echo Nest this week. This could be one of the streaming music service’s smartest moves yet.

The Echo Nest is a fascinating company in its own right; it started as research work by PhDs at MIT Media Lab, and it uses smart data science to aggregate and analyze an extensive database. This analysis can fuel spot-on music recommendations, playlist generation, and music identification. The Echo Nest isn’t the only company out there doing cool stuff with sound analysis (Shazam, for instance, has a proprietary data system). But it’s so popular that over 7000 developers use The Echo Nest’s API to work on music-based services.

“Since founding the Echo Nest, Brian Whitman and Tristan Jehan have created a company completely and beautifully obsessed with understanding the world of music to help fans discover more music,” the Echo Nest CEO Jim Lucchese said in a statement. “Joining forces with Spotify gives us the opportunity to continue doing so as part of the fastest-growing service in the world; we’re thrilled to be part of a team equally as passionate about connecting more people with more music.”

The terms of the deal were unknown, but as excited as the Echo Nest must be to join Spotify, this is really a shrewd move by the streaming giant.

“In the few cases where the Echo Nest does work with direct competitors we will work with them to understand these relationships and determine the next business steps,” a Spotify spokesperson told TNW. The deliberate vagueness doesn’t bode well for the Spotify competitors who rely on the Echo Nest’s API. After all, if Spotify and its rivals were ice cream makers, the Echo Nest would be the best milk provider in the game. Spotify stands to gain nothing if it continues to let its rivals milk a resource that is now under its ownership. Unless, of course, continuing relationships with Spotify’s competitors was one of the terms of the acquisition.

Either way, this is a win for Spotify users, because this new union will give Spotify more resources to improve its services.