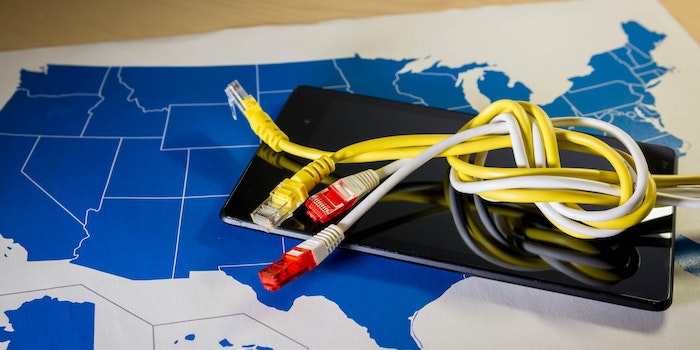 This isn't the first time, either.

With Democrats taking control of the presidency and Congress, it quickly became clear that reinstating net neutrality is a real possibility.