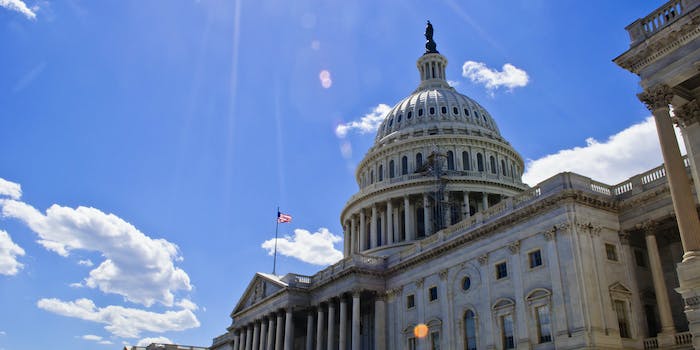 A group of internet companies have formed a coalition that will lobby Congress against making sweeping changes to Section 230 of the Communications Decency Act.

“Internet Works” is made up of nearly 30 companies including Reddit, Medium, eBay, Snap, Etsy, Vimeo, and the Wikimedia Foundation, among others.

The lobbying group will “work with Congress to promote the benefits of Section 230,” according to a press release about the formation of the group, and “ensure policymakers understand the potential unintended consequences of blunt changes to the law.”

Section 230 is an important internet law that shields websites from being held liable over the content posted on them by users. Tech advocates, experts, and companies have warned that changes—or a repeal—of the law could have major consequences online.

Despite this, lawmakers on both sides of the aisle have set their sights on Section 230. On Tuesday evening, Sen. Lindsey Graham (R-S.C.) introduced a bill that would completely repeal Section 230 in two years unless Congress acts on it.

Meanwhile, President Donald Trump has become fixated on the law as his term as president nears its conclusion. President-elect Joe Biden has also raised concerns about the law.

Amid all of this, the heads of major tech firms were brought in for hearings that were supposed to be about Section 230 but oftentimes devolved into squabbles about alleged bias against conservatives.

Internet Works will try and push back against the constant barrage of threats to repeal or change the law. Instead, it will seek to “support a unified, comprehensive approach to reform” of the law and “ensure that any Section 230 reform effort receives a thorough, bipartisan, and thoughtful review.”

“These well-known internet companies and nonprofits launched Internet Works to elevate the voice of stakeholders across the digital economy and work with policymakers to preserve the benefits of Section 230,” Josh Ackil, a spokesperson for Internet Works, said in a statement. “Internet Works members rely on CDA 230 to make their platforms safe for users and support free expression. This coalition brings new voices and diverse perspectives to Washington’s current Section 230 debate, which too often focuses on the largest internet platforms.”

The coalition’s website includes several “myths” about Section 230, including that it largely helps major tech giants.