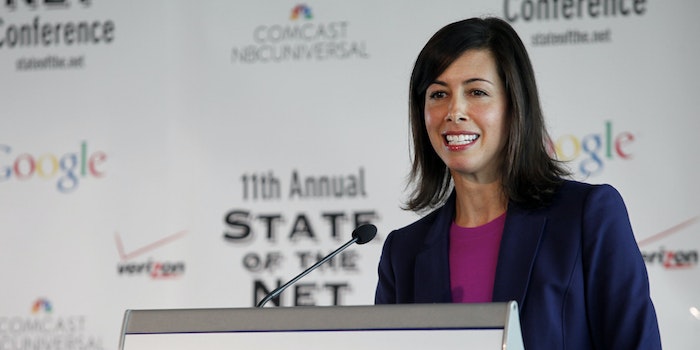 Rosenworcel has long been a vocal supporter of net neutrality.

Jessica Rosenworcel, a Democratic commissioner at the Federal Communications Commission (FCC), has been named the acting chairwoman of the agency by President Joe Biden.