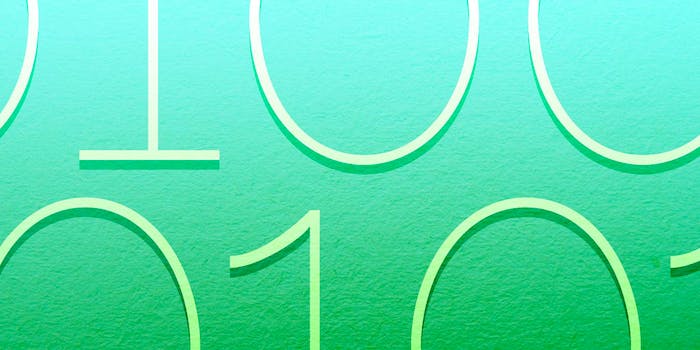 Games that teach you how to hack

Getting started in cybersecurity is easier than you think.

The word hacker can mean a lot of things: Programmer, tinkerer, designers, or even criminal. Above all else, a hacker is an expert and a creator. If the word has some negative baggage, it can also be a highly desirable trait.

Cybersecurity expert Bruce Potter is a big proponent of learning about hacking—particularly the sort that deals with information security—through gaming. In a 2013 talk called “It’s only a game,” Potter outlined how both world class professionals and complete newbies use games for education and betterment when it comes to hacking.

We’re here to address the newbies.

Learning about hacking through games is a tale as old as time. Who doesn’t want to level up in game and in life at the same time? Of course, it’s not so easy: Finding the right games to teach you the correct concepts can be tricky, and it’s easy for newbies to be taken in by games that bear little resemblance to reality.

That’s where Project KidHack comes in. Designed to teach kids the basics of hacking, KidHack puts together a curriculum of classic and new games to dive into and learn.

The project was inspired by Ender’s Game, the famous science fiction novel in which kids were taught about war through games. This is a little less brutal, a lot more cheesy, and plenty of fun, but the ideas make good sense all the same.

Uplink is a hacking simulation in which players perform dirty jobs for international corporation: money laundering, stealing data, sabotaging enemy systems, erasing evidence, and other nefarious activities. The cheese factor is high, but the game is a classic, and it’s a fun way to immerse yourself in the basics of information security. Plus, who doesn’t want to steal $1 million from a few greedy banks?

Pwn: Combat Hacking is a fast paced real-time strategy game from 2013. Players aim to take over nodes from competitors in what amounts to a mix between chess and “3d tic tac toe,” as Grecs calls it. Tools like viruses, encryption, backdoors, trojans, and firewalls spice the game up and add the necessary hacker flavor to make this a good introduction to the world.

CryptoClub, created by academics at the University of Illinois, is perhaps the most direct and useful teaching tool because it dives into real cryptography problems. While it lacks the cyberpunk techno that other games apparently deem a requirement, CryptoClub is a good collection of puzzles and games that will challenge a new learner. 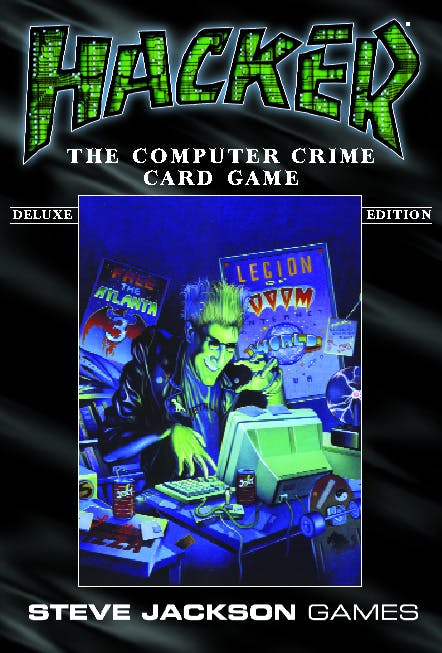 Card and board games

It’s a bit counterintuitive, but some of the first and best games about hacking take place outside of any computer.

d0x3d is an an open-source board game aimed specifically at laymen looking to learn about security and hacking. Players join a team and take the role of elite hackers infiltrating networks to steal valuable assets. All the while, network administrators are “patching compromised machines, raising alarms, sometimes changing [the network’s] very topology to impede your movement,” according to TheGameCrafter.com.

Next up is Control-Alt-Hack, a 2012 card game that puts you in Hacker, Inc. As ethical hackers—better known as “white hat hackers,” the kind that protect your systems rather than exploit them—Control-Alt-Hack teaches complex ideas, such as social engineering and network engineering to non-technical players.

Hackers & Agents is an Uno-style card game with a big helping of hacker ideas, allowing players to learn about tools, like rootkits and SQL injections. It’s an easy game to learn, but each card comes with little bonuses (think binary and accurate hacking code), so players dive a little deeper in the more they play.

Hacker is a classic 1990s card game based on a real-life U.S. Secret Service raid of Steven Jackson Games relating to Jackson’s Illuminati online bulletin board from the 1980s that ran a wide range of early hacking games. In the game and its numerous expansion sets, hackers create networks and then compete against one another with viruses, worms, military hardware, and other tools in order to control systems and take over the ‘Net.

The raid that inspired Hacker also led to the creation of the Electronic Frontier Foundation, so it’s a historical treasure if nothing else. Hacker is out of print but is one of those classics of the genre where, if you get a chance, deserves a play.

All these games are meant to be early steps that spark an interest not just in hacking but in critical thinking. If you want to take further steps, Grecs says, the resources are out there. For instance: