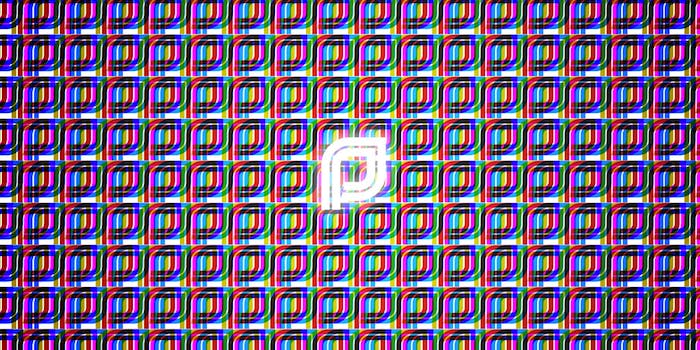 The claim follows a strongly worded letter from an Obama administration official.

Citing a letter from the head of the federal Medicaid program on Wednesday, Planned Parenthood President Cecile Richards branded as “illegal” the efforts of Republican lawmakers to strip her organization of Medicaid funding.

Federal Medicaid Director Vikki Wachino, in a letter to Medicaid agencies in all 50 states, advised that providing the “full range of women’s health services” in no way disqualifies providers from participating in the Medicaid program. While Wachino did not specifically mention abortion or Planned Parenthood by name, the Obama administration’s message is “abundantly clear,” Richards told reporters during a call Wednesday.

The end result of legislation targeting Planned Parenthood’s funding “is nothing short of a public health crisis.”

“The Centers for Medicare and Medicaid services sent a letter making it clear that recent efforts to prevent patients who rely on Medicaid from coming to Planned Parenthood or other providers for essential preventive services are illegal,” said Richards.

Wachino’s letter doesn’t signify a new direction for Medicaid; rather, it serves as a reiteration of the program’s longstanding position on state legislation aimed at curbing federal funding to medical providers who perform abortions.

In a similar memo dated July 2011, former Director Cindy Mann highlighted the unlawfulness of regulations that “exclude providers from the [Medicaid] program solely on the basis of the range of medical services they provide.”

Dr. Hal Lawrence, chief executive officer of the American College of Obstetricians and Gynecologists, told the Daily Dot on Wednesday that lawmakers have made false claims about the healthcare system’s ability to meet the needs of low-income patients without Planned Parenthood’s assistance. “Politicians who claim that there are enough providers without Planned Parenthood to meet the needs of women are relying on health professionals who don’t provide important services such as insertion of a long-acting reversible contraceptive, like an IUD or hormonal implant,” he said.

Lawrence pointed to research published last month in the New England Journal of Medicine which found that the exclusion of Planned Parenthood facilities from state funding in Texas has led to a reduction in the “rate of contraceptive continuation and an increase in the rate of childbirth covered by Medicaid.” The study demonstrated, he said, the “dramatic consequences” of such laws, such as a “35 percent decline in women using the most effective methods of birth control.”

Federal courts have time and again stymied the efforts of lawmakers to defund Planned Parenthood—most recently in Alabama, Arkansas, Louisiana, and Utah—as the courts found doing so would place an “undue burden” on women seeking reproductive care. The U.S. Supreme Court has repeatedly declined to review these cases, as it did 16 months ago when an appellate court struck down an Arizona law targeting Planned Parenthood’s clinics. There was no evidence, the judges ruled, that Arizona’s law would in any way advance the state’s interest in promoting women’s health.

Said Benitez: “This deliberate targeting was called out in the guidance issued by CMS yesterday and we hope that the states heed this good advice.”

Republicans have failed to unearth evidence that Planned Parenthood disregards Medicaid’s strict funding restrictions, which, under the Hyde Amendment, can only be applied when it is necessary to save the life of a woman, or if the pregnancy is the result of incest or rape. (The ability of low-income women to receive Medicaid assistance in the event of a rape is opposed by many GOP leaders, including 2016 presidential candidate Sen. Ted Cruz.)

In lieu of evidence, conservative lawmakers have resorted to a variety of tactics aimed at obstructing women’s access to abortion clinics. In Texas, for example, a 2013 law (argued before the Supreme Court last month) requires abortion doctors to have admitting privileges at nearby hospitals, while another provision would require clinics to maintain hospital-like ambulatory surgical centers. The restrictions closed more than half of Texas’s abortion clinics.

Demanding Planned Parenthood be stripped of its federal funding, more than two dozen congressional Republicans threatened to shut down the federal government in September, citing a series of YouTube videos. Lawmakers seized the opportunity to launch more than a dozen taxpayer-funded investigations into Planned Parenthood’s activities. Not one unearthed wrongdoing on the part of the organization.

Nearly every Republican presidential candidate—Donald Trump, Carly Fiorina, Rand Paul—latched themselves to the videos during debates, vocally condemning the women’s health organization. The parties responsible for the filming, meanwhile, have been indicted in Texas for tampering with government documents and attempting to bribe medical professionals for access to fetal tissue samples.