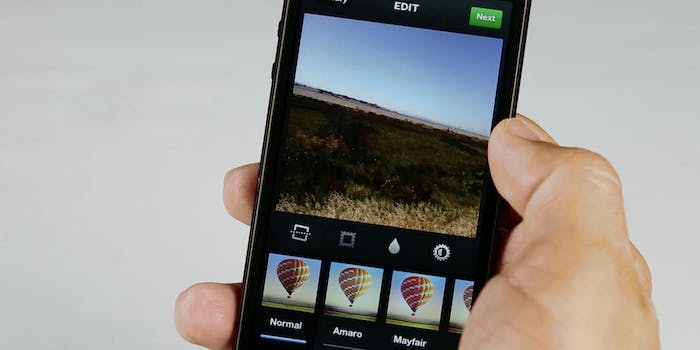 Instagram is the perfect app; don’t even argue with me. But if it were to have a flaw, it’d be that it isn’t all that easy to find and follow content from people you don’t directly know.

Picdeck, which hit Product Hunt’s list of cool new stuff today, offers a Web interface for Instagram not unlike Tweetdeck, the ubiquitous Twitter client that makes it easier to track Twitter’s inexorable single stream of updates as it marches ever forward. 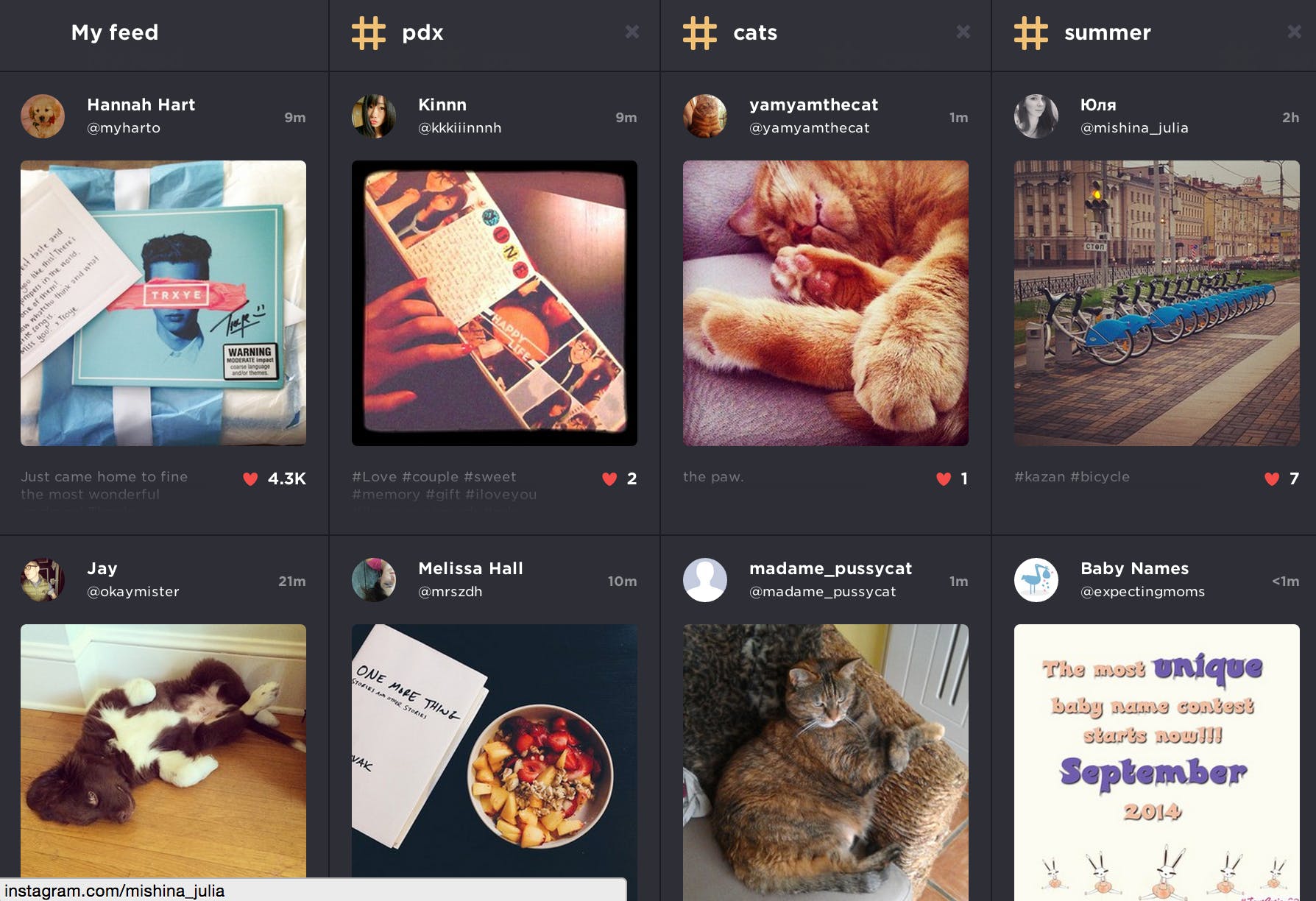 Picdeck is much more bare-bones than Tweetdeck, really more of a power user’s tool, but then again Picdeck was built in 10 hours during a hackathon. Its creators admit that they dropped a few features to “get it out quickly” but we’re hoping they work more of them back in. Picdeck isn’t the first tool of its kind—Instagram viewers like Webstagram have managed to hang in there—but it’s certainly the least cluttered.

Following a new Instagram account is a pretty big commitment, insofar as doing anything on a social network can be a “commitment” and sometimes you just want to surf around Instagram and see what’s out there. Like Twitter, Instagram is a pure, real-time social feed, making it vastly more relevant than Facebook for breaking news—not to mention up-to-the-minute cat videos. More robust tools for tracking hashtags, discovering new users, and following citizen journalists could make Instagram more relevant than ever. Of course, Instagram could accomplish this through a Twitter-like Lists fetaure (hopefully one that isn’t quite as unusable), but in the meantime we’ll be keeping Picdeck in mind.