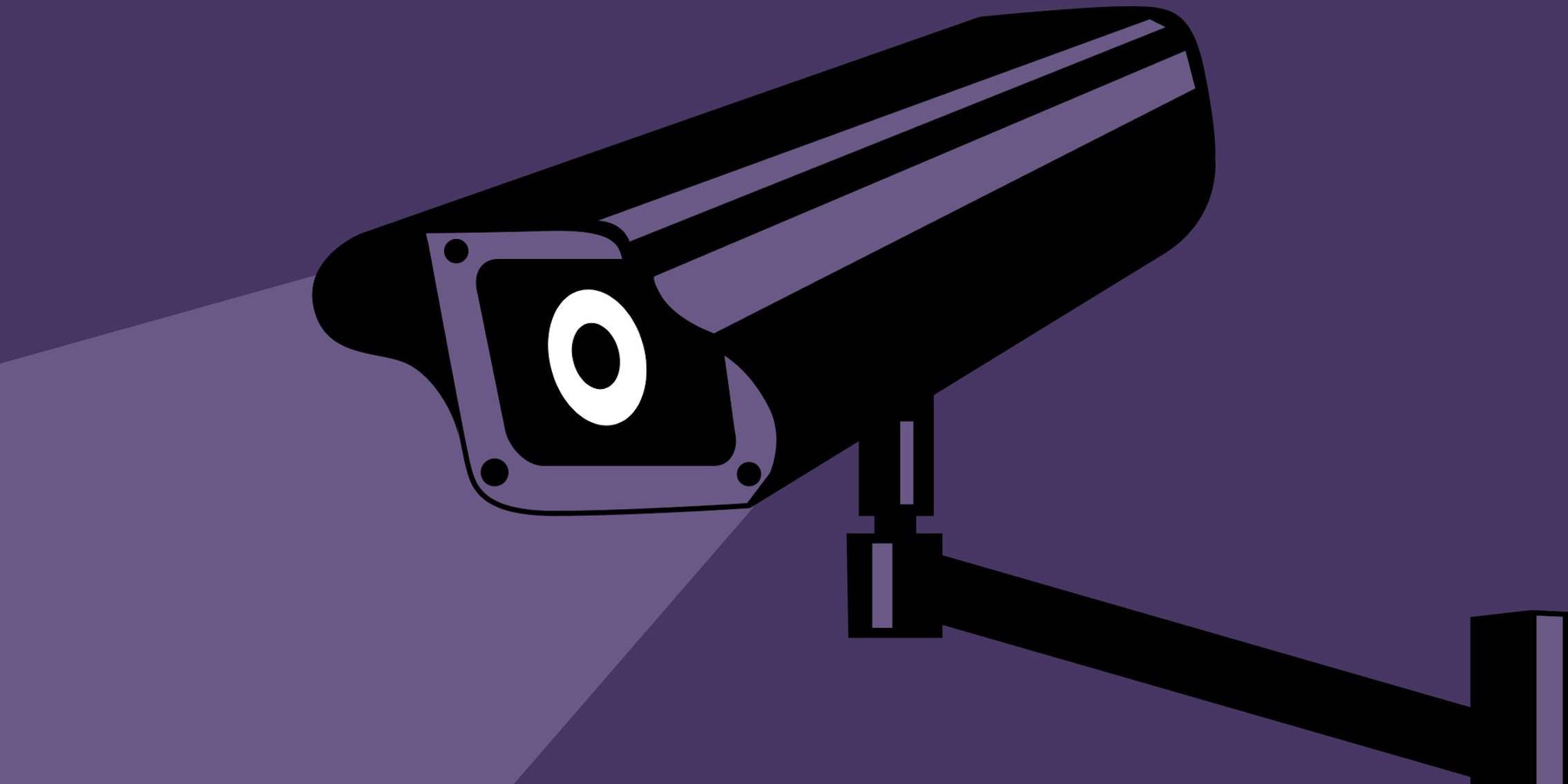 This is one area where Obama won't exert his executive authority.

The U.S. government has continued spying on Americans’ phone calls despite serious constitutional concerns, according to a U.S. watchdog group appointed by the president.

On Thursday, a report from the Privacy and Civil Liberties Oversight Board (PCLOB) revealed that President Barack Obama neglected to heed the group’s advice to end a National Security Agency (NSA) surveillance program that collects the telephone metadata of U.S. citizens.

The agency reported that the Obama administration had accepted the recommendation in principle, but had chosen not to exert executive power to end the program, which was implemented under Section 215 of the USA PATRIOT Act. The White House opted instead to “seek legislation to create an alternative to the existing program.”

“…the Administration can end the bulk telephone records program at any time.”

In a January 2014 report, the PCLOB concluded that the NSA’s Section 215 program “lacks a viable legal foundation.” The agency further noted that the bulk collection of telephone records has serious implications for First Amendment freedoms of speech and association.

While the PCLOB advocated for the program’s termination, it also noted several distinct advantages to the bulk collection process.

Under the guidelines of the Section 215 program, intelligence analysts have almost instantaneous access to the telephone records of terror suspects, along with other individuals up to three “hops” away. (A friend is one “hop,” a friend of a friend is two, and so on.) The records are created and stored for up to five years, providing the government with “historical depth” while it assesses potential threats.

“The connections revealed by the extensive database of telephone records gathered under the program will necessarily include relationships established among individuals and groups for political, religious, and other expressive purposes,” the PCLOB’s initial report found. “Compelled disclosure to the government of information revealing these associations can have a chilling effect on the exercise of First Amendment rights.”

The value of the Section 215 program, PCLOB said, “materially enhances the safety of the nation even if it never provides the single critical piece of insight enabling the government to thwart an imminent terrorist attack,” because the “the work of intelligence gathering and analysis is cumulative.”

The NSA’s capabilities may “advantage investigations and focus efforts” in ways difficult to measure, it added.

Regardless, the group added that it was unable to identify “a single instance involving a threat to the United States” in which the Section 215 program made “a concrete difference in the outcome of a counterterrorism investigation.”

The PCLOB noted that the NSA had safeguards in place to curb the intrusiveness of the program, at least with regards to its use of telephone records. Nevertheless, the agency found that those safeguards were inadequate to protect Americans’ privacy and their free-speech and -association rights. The ongoing collection of virtually all telephone records of every American citizen already did too much damage to those freedoms, the group said.

“Any governmental program that entails such costs requires a strong showing of efficacy,” the agency added. “We do not believe the NSA’s telephone records program conducted under Section 215 meets that standard.”

“Any governmental program that entails such costs requires a strong showing of efficacy.”

Eschewing its executive power, the White House instead indicated its support last year for the USA FREEDOM Act, legislation intended to end the Section 215 program. The bill, now dead, lost many supporters after it was amended by the U.S. House of Representatives, effectively reversing its purpose and extending the program.

“It should be noted that the Administration can end the bulk telephone records program at any time, without congressional involvement,” PCLOB reiterated in its newest assessment.

The agency also noted that the Obama administration had implemented some additional privacy safeguards to the Section 215 program. It reduced the number of “hops” used in contact chaining from three to two, for instance. The NSA is also now required to obtain court approval regarding its “reasonable articulable suspicion” determinations before querying the phone records database. A recommendation to decrease the retention period for bulk telephone records from five years to three years, however, has so far been ignored.

The PCLOB also recommended, to no avail, that the Foreign Intelligence Surveillance Court (FISC), which grants electronic search warrants under the Section 2015 program, be allowed to call on independent experts when dealing with interpretations of law, including legal arguments based on new technologies. The USA FREEDOM Act, which failed to reach a vote in the U.S. Senate last November, would have permitted FISC judges to hear the advice of private-sector attorneys.

Elsewhere in the new report, the PCLOB criticized the government for failing to develop a comprehensive methodology for assessing the effectiveness and value of its counterintelligence programs.

“Determining the efficacy and value of particular counterterrorism programs is critical,” the agency said. “Without such determinations, policymakers and courts cannot effectively weigh the interests of the government in conducting a program against the intrusions on privacy and civil liberties that it may cause.”

Photo via EFF/Wikimedia Commons (CC BY 3.0)