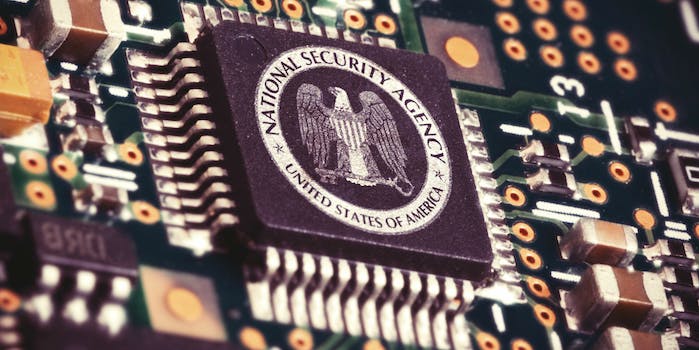 The NSA is now sharing dozens of projects on Github

The agency has lined up 32 projects it intends to share on Github.

One of the United States government’s most tight-lipped organizations is now publicly sharing code on the internet.

The National Security Agency (NSA) opened up a Github account and has already shared code repository for 32 different projects. None of them are as revealing as you might have hoped, but there are several entries of note. The “Lat Lon Tools Plugin,” for example, is a suite of tools used to zoom into coordinates on Google Maps and Google Earth, while “Maplesyrup” was created to look at the security state of an ARM-based device.

You’ll notice most of the project are pretty old, and that several of the technologies have been in use for years. Other projects are listed on the agency’s Technology Transfer Program as coming soon.

Releasing code to the public is a surprising move for one of the world’s most secretive agencies, but one we might have seen coming. As the Next Web points out, the NSA has grown its presence with the public ever since Edward Snowden leaked troves of documents to reporters in 2013 about its surveillance programs. The NSA created a Twitter account later that year, and it now uses Facebook on a daily basis, perhaps hoping to restore its reputation.

Me when I'm about to star a repo on the new #NSA #GitHub account. pic.twitter.com/zFCN1IiPTx

A good portion of its social posts refers to job postings, which may be one reason the organization would want to post on Github. The online repository is a great place for the NSA to interact with other coders and potentially recruit talent.

You can check out the NSA’s new Github account here.