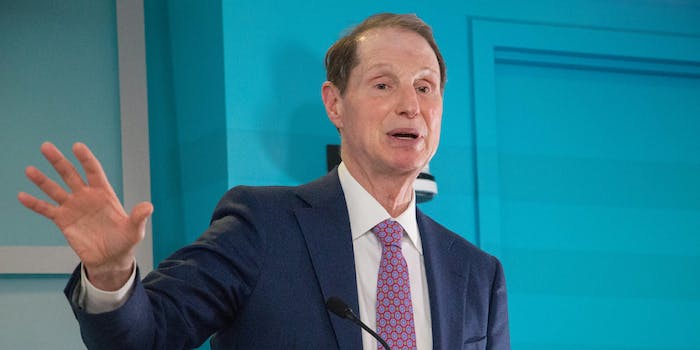 The program has been criticized by advocacy groups.

A group of six senators have called on the National Security Agency (NSA) to update the public on its Call Detail Record (CDR) program, which has drawn scrutiny from organizations that call it invasive.

The CDR, which collects information about phone calls and other metadata, was reportedly recommended to be shut down by the NSA, according to a Wall Street Journal report. The New York Times reported earlier this year that, according to an aide, the program has been shut down for months. Regardless, It will require a re-authorization from Congress later this year.

The program’s existence was revealed by Edward Snowden.

The senators said the NSA announced in June 2018 that the CDR program had “technical irregularities in some data received from telecommunications service providers” that resulted in information being given to the agency that it was “not authorized to receive.”

“On June 28, 2018, NSA publicly announced that it had obtained from telecommunications service providers CDRs it was not authorized to receive, and that NSA had begun deleting all CDRs acquired since 2015,” the letter from the senators reads. “Since then, there have been no public updates from NSA. A public status report will resolve the current confusion, demonstrate the NSA’s commitment to transparency, and inform Congress’s deliberations about the possible re-authorization of the program later this year.”

Advocacy groups have called for the CDR program to be ended, with the Electronic Frontier Foundation calling it an “invasion of Americans’ privacy” and “ineffective.”

You can read all of the letter from the senator’s here.