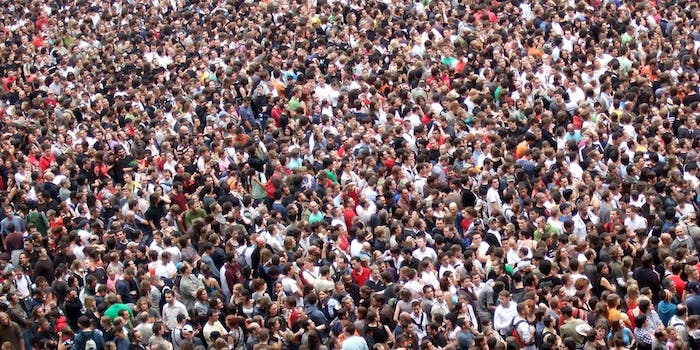 Are you a social networking power user?

We are being overwhelmed with social networks.

A study conducted by 140 Proof and IPG Media Lab looked at just how many social networking profiles American Internet users maintain, and the results show an fragmented digital landscape where people’s online identities are increasingly spread out across a dizzying number of sites.

The study consisted of an online survey of 500 adult U.S. Internet users ages 18 to 59 who are active on social media, as well as a number of qualitative one-on-one interviews with a handful of individual participants. Research suggests that just over half of adult Internet users in the U.S. maintain presences on two or more social networking sites—that’s over 107 million people.

This number is up from a similar study conducted by the Pew Internet and American Life Project late last year, which found that 42 percent of adult American Internet users maintained multiple social networking profiles.

The SVP study found that 28 percent of online adults said they use only a single network and 20 percent reported they don’t use any social networks.

Strikingly, the study found that there are 57 million people, a full 23 percent of American Internet users, who are active on seven more more social networks.

The likely reason behind this trend of people spreading themselves so thin on social media is a shift by the social networking companies themselves away from the creation of single, all-encompassing experiences and toward specialized, single-purpose sites.

?With the emergence of new platforms like Snapchat and Pinterest, it is reasonable to expect that new social networks with specific use cases will continue to be introduced, leading to increased use of multiple platforms,” the researchers wrote.

Even Facebook—a company that seems to be on a quest to own everything that could conceivably be used for social networking—is in the process of breaking up its mobile social networking experience into an interconnected archipelago of specialized applications. For example, the company has created Paper for news feeds, Messenger for messaging, and Camera for taking pictures (RIP). Granted, most of these features are technically part of its flagship, eponymous application. However, the company’s moves toward decentralization reveal an understanding that its users aren’t really clamoring for a single, standalone social networking app that encompasses their entire online existence.

Some of this inclination is surely a result of single-use applications often having better user interfaces to accomplish a small number of relatively limited tasks, but there’s also an element of letting people fence off certain areas of their own online identities into certain networks.