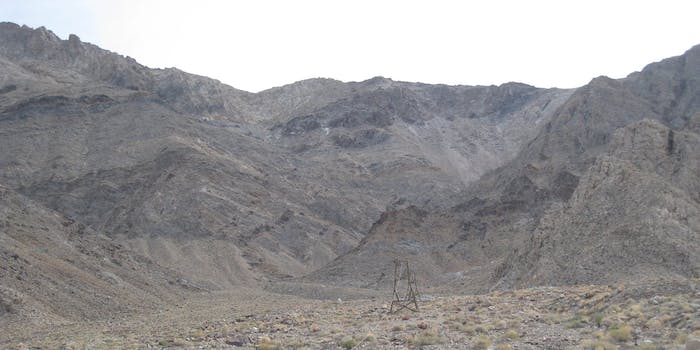 Mt. Gox resigns from Bitcoin Foundation, deletes all its tweets

Gox has been under withering criticism since Feb. 6, when, citing security threats, it abruptly stopped all withdrawals. Almost three weeks later, and despite a few physical protesters at its headquarters in Japan, its customers are still left in the cold.

So it’s almost a natural progression that Mt. Gox is now withdrawing its very presence from the Bitcoin community at large.

In a terse press release issued Sunday, the prominent Bitcoin Foundation, a coalition of many of the world’s Bitcoin companies, announced that Mt. Gox would no longer sit on its board of directors. Gox had been a founding member of the Foundation, and had held one of only three seats reserved for industry members.

And at some point in recent days—redditors noted it in the wee hours Monday morning—Mt. Gox wiped its Twitter account, with no explanation. The @mtgox account, with its 28,000 followers, now has zero tweets and follows no one.

The exchange didn’t respond to the Daily Dot’s request for comment and didn’t pick up the phone when the Wall Street Journal called. The most recent post on its Facebook account is from December 19. It issued its most recent public statement Thursday, saying it was “very sorry for the delays” but offered no promises or idea of when it might resolve its issues.

On the other hand, Gox is offering Bitcoin for sale for just under $200 for 1 BTC, a fraction of the market price. Just know that there’s a good chance you’d never see that money again.