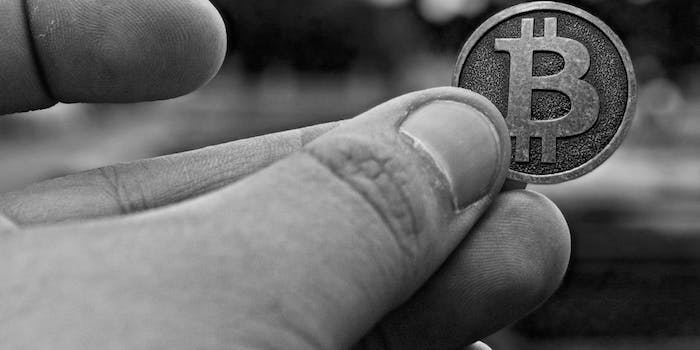 Mt. Gox, one of world’s biggest Bitcoin exchanges, shuts down

Amidst accusations of widespread corruption, Mt. Gox shuts down.

Mt. Gox, until recently the largest Bitcoin exchange in the world, has shut down completely and may have been sold.

The exchange had already banned customer withdrawals for weeks before going offline completely late Monday night, and now former users are accusing its owners of enormous corruption and incompetence.

Most damning, established Bitcoin blogger The Two-Bit Idiot obtained what purports to be Mt. Gox’s highly confessional “Crisis Strategy Draft,” which he shared with the Bitcoin community Monday night.

The document points to the real reason Mt. Gox has been so unreliable lately: “744,408 BTC are missing due to malleability-related theft which went unnoticed for several years.” If true, that would be the equivalent of $378 million.

“I have several sources close to Mt. Gox that have confirmed the numbers,” the blogger wrote. The Daily Dot was unable to confirm the document’s authenticity. Mt. Gox did not respond to a request for comment.

Earlier today, a temporary notice on the homesite read  “put announce for mtgox acq here.” Many, reading “acq” as “acquisition,” have taken that as a sign the company expected to be bought soon.

Other Bitcoin exchanges, including Coinbase and Bitstamp, quickly distanced themselves from Mt. Gox, issuing a statement calling the company’s actions a “tragic violation of the trust of users. The statement described the situation as “one company’s actions [which] does not reflect the resilience or value of Bitcoin and the digital currency industry.”