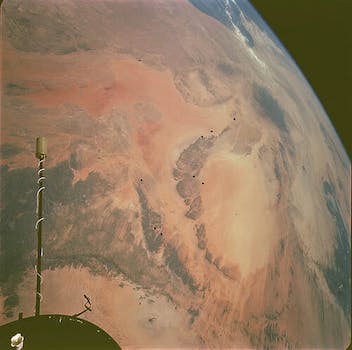 As word spread Thursday morning that overthrown Libyan leader Moammar Gadhafi had been killed by rebels, those vying for the Republican presidential nomination quickly took to Twitter to note the occasion.

The presumed front runner, former Massachusetts Gov. Mitt Romney was first to release a statement on Twitter and said, “Muammar al-Qaddafi was a tyrant who terrorized the Libyan people and shed American blood and the world is a better place without him.”

Later on in the morning Texas Gov. Rick Perry and Minnesota Rep. Michele Bachmann tweeted links to statements about the death. But the most blunt reaction was from businessman Herman Cain, who has been making a surprise surge in polls recently.

“Gaddafi is gone, that’s good. Now the question is: What’s next?” he tweeted early Thursday afternoon.

Texas Rep. Ron Paul took Gadhafi’s death as a chance to criticize President Barack Obama, all be it indirectly, by tweeting a link to a story about Florida Senator and Tea Party favorite Marco Rubio, who credited the French and British with the successful overthrow of the dictator. Rubio had been recently mentioned as a possible Republican vice presidential candidate, although he terminated those rumors earlier in the month saying he wasn’t interested in being someone’s number two in the White House.

Yet Gadhafi’s death came at an ironic time for Bachmann, who brought up the Libyan conflict this week during the GOP debate and some interpreted her comments to mean she didn’t know where the African nation is.

“(The President) put us in Libya. He’s now putting us in North Africa,” she said during the debate, shortly before the hash-tag ‘#LibyaIsInAfrica’ became popular on Twitter. According to Topsy.com it was tweeted more than 800 times on Tuesday.

Even if she misspoke or her words were taken out of context, it quickly gained traction on the social media site.

“That awkward moment when you make a tiny embarrassing mistake, and it ends up trending worldwide on Twitter,” wrote Tim Lopez.