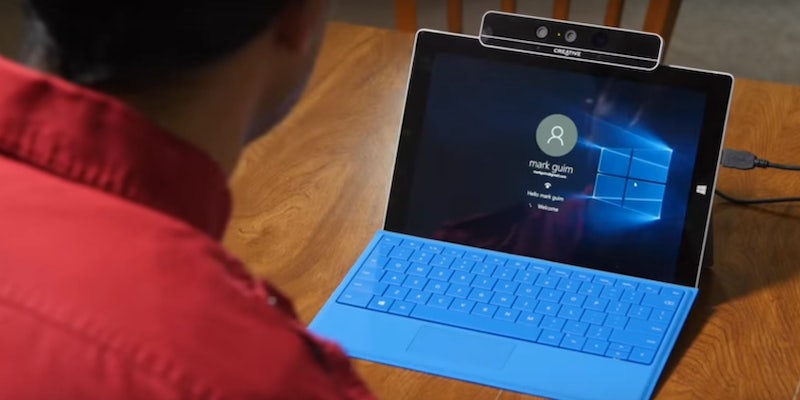 The Windows 10 Creators update is shaping up to be a big one.

Microsoft is reportedly developing a feature for Windows 10 that would automatically lock a PC when it detects its owner’s absence. The new feature has not been officially documented by Windows, but Windows Central reports it was included in the company’s latest 15002 build under the name Dynamic Lock.

We don’t yet know how Windows will determine when someone is no longer near their device, or how long someone needs to be away before the feature kicks in. It could be that Dynamic Lock is no different than the current means of securing a computer, where the device logs out after a predetermined period of inactivity.

But there is hope the new security feature is smarter than the aging methods we use to protect our devices. The same sort of application found in Windows Hello, a built-in start-up feature that uses a computer’s webcam, sensors, and facial recognition software to log users onto their PCs, could be used for the opposite purpose to determine if a user is still in front of their computer.

Windows will need to strike the right balance between keeping its devices secure and ensuring new safety features don’t get in the way of productivity. No one wants their computer screen to lock every time they duck down to tie their shoe. At the same time, keeping our devices protected is becoming increasingly important, and companies have just started to use more soundproof authentication methods like fingerprint and iris scanning, and facial recognition. It won’t be long before we start seeing multi-factor authentication, something that will need to be cleverly implemented to avoid frustrating users, especially when combined with an automatic locking system.

Microsoft is planning to release the Windows 10 Creators Update in April.

The Daily Dot has reached out to the company for additional detail on the Dynamic Lock feature, and will update this article accordingly.