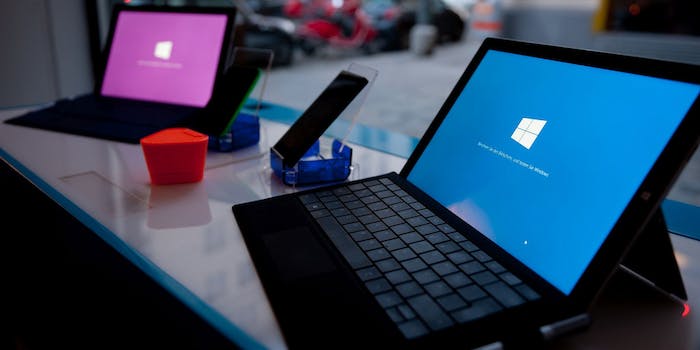 Microsoft leads the charge with an ambitious new diversity program.

Tech companies are finally making inroads toward building more diverse workforces, but few have taken major strides around disability. Microsoft intends to up its game with a new program geared toward placing individuals with autism in special, full-time Redmond-based positions with its team.

Autism Spectrum Disorder (ASD) affects a broad swath of the population, and while the associated impairment can range anywhere from challenging to debilitating, autism is sometimes associated with particular traits that could actually prove advantageous in a technological professional setting.

As the company writes:

“It’s simple, Microsoft is stronger when we expand opportunity and we have a diverse workforce that represents our customers. People with autism bring strengths that we need at Microsoft, each individual is different, some have amazing ability to retain information, think at a level of detail and depth or excel in math or code. It’s a talent pool that we want to continue to bring to Microsoft!”

The blog post was authored by Microsoft’s Mary Ellen Smith, Microsoft’s corporate vice president of worldwide operations and the mother of a 19-year-old son who received an autism diagnosis at the age of four.

The initiative at Microsoft is in partnership with Specialisterne, a foundation working to employ and find opportunities for people diagnosed with autism. To apply to the program, applicants can send a resume to [email protected] The announcement was part of Microsoft’s involvement in World Autism Awareness Day, which also launched the #LightItUpBlue social hashtag last week.