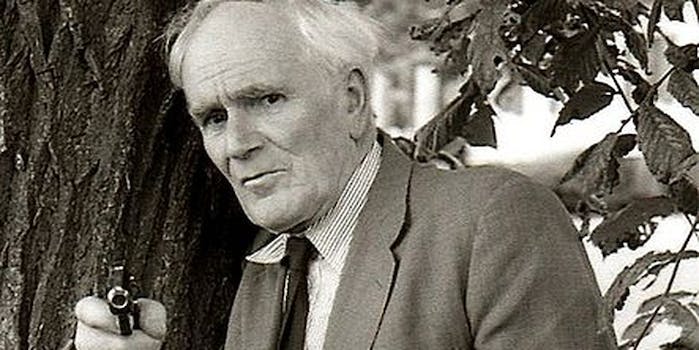 The system was supposed to act as a sort of digital Department of Homeland Security.

A digital records management system that was scheduled to be operational in advance of last year’s Olympics in London is being tossed in the bin, according to the Independent.

The system was supposed to replace the increasingly creaky old information systems and act as a sort of digital Department of Homeland Security, integrating “intelligence data and analysis across all the Government departments which feed into MI5,” Britain’s central intelligence agency.

An extra, and expensive, element to the system was a herd of Deloitte consultants, who were supposed to help spin up the system.

However, according to the Independent, “trials of the new system –  with software intended to mesh intelligence gathering and searches of old paper archives with the latest digital technology – were put on hold over fears that if the project failed it could leave Britain’s spooks vulnerable and struggling with an intelligence vacuum.”

Sources told the Independent that ditching the system would wind up costing British taxpayers over $116 million.

The question that immediately leaps to mind is: One of the most famous intelligence agencies in history doesn’t know how to roll out a new system without junking the old one?