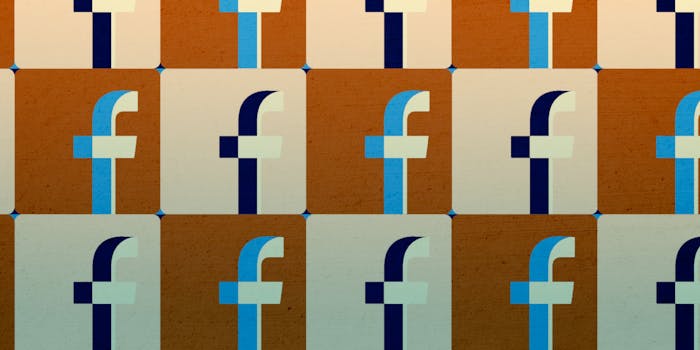 Add your friends and businesses in new ways.

Snapchat users will be familiar with the code system. On Messenger, a circular icon with a unique code around your profile photo can be scanned or uploaded by another user to immediately start chatting. The shortlink—m.me/[username]—will automatically push you into a chat with someone. If you’ve already set up a vanity URL for Facebook, your Messenger username will be the same. 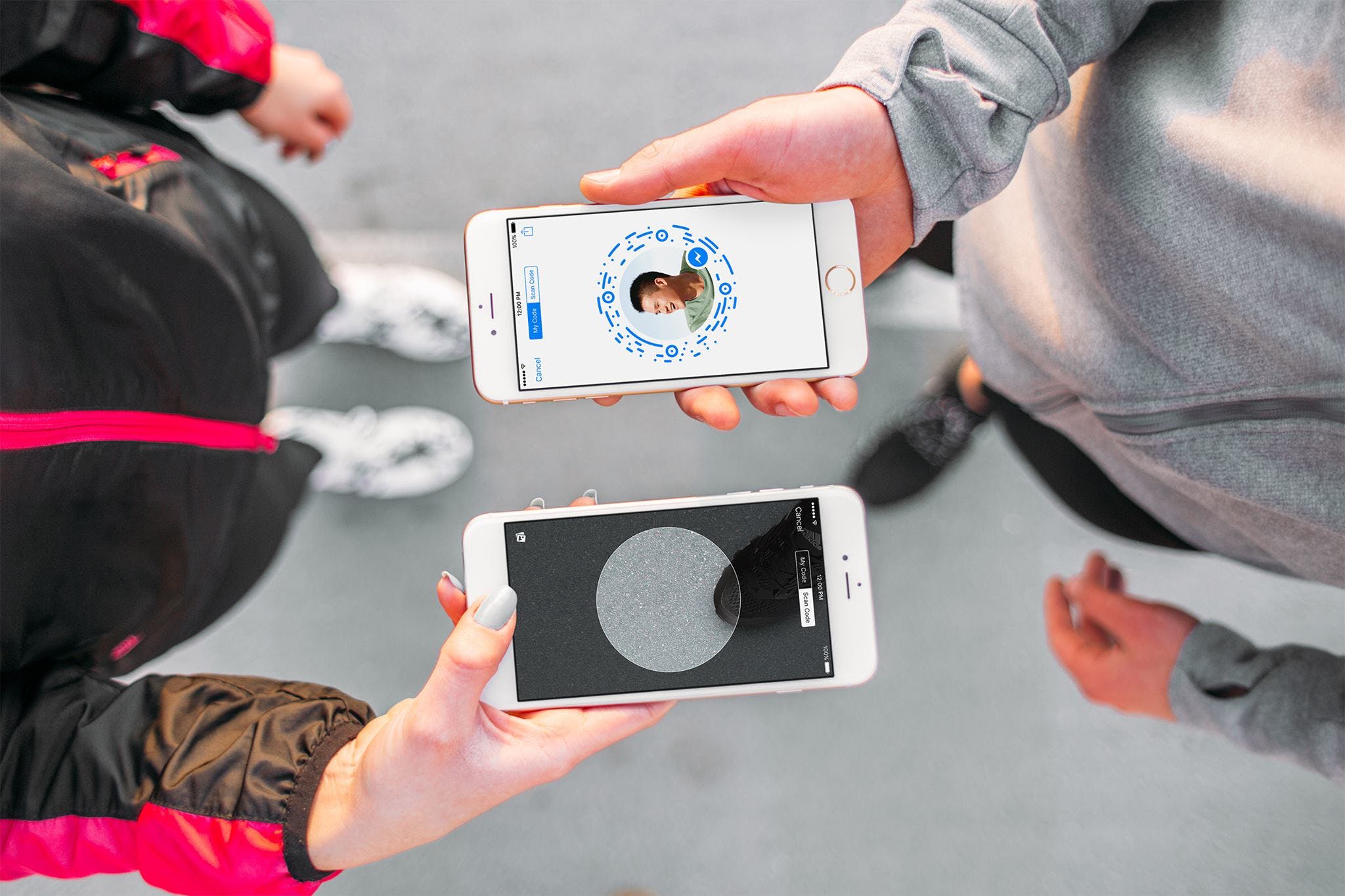 Facebook wants to make Messenger, an app with over 900 million users, a place for Pages and brands to engage with customers, and the new updates slightly improve that experience. Now, Page usernames will be displayed prominently beneath the page title, with an @username style similar to Twitter. And when someone messages a business for the first time, they might see a greeting from the company before a message is sent. 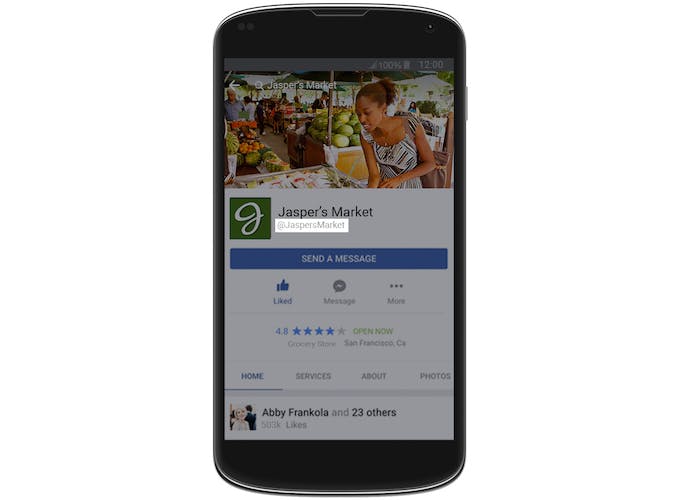 The new features are strikingly similar to those found on Snapchat. The messaging company also recently rolled out unique URLs and has had the snapcode system for a while. It’s not the first time Facebook has found some, um, inspiration, from the ephemeral app—the company has tested disappearing messages baked into Messenger, and has tried and failed with its own Snapchat clones Poke and Slingshot.

Another Facebook app attempted to use the code system to make it easy to find content and join private groups. Rooms, the ill-fated app from now-defunct Creative Labs required QR codes to enter rooms.

Marcus said the new updates are rolling out gradually and will be available to everyone soon.