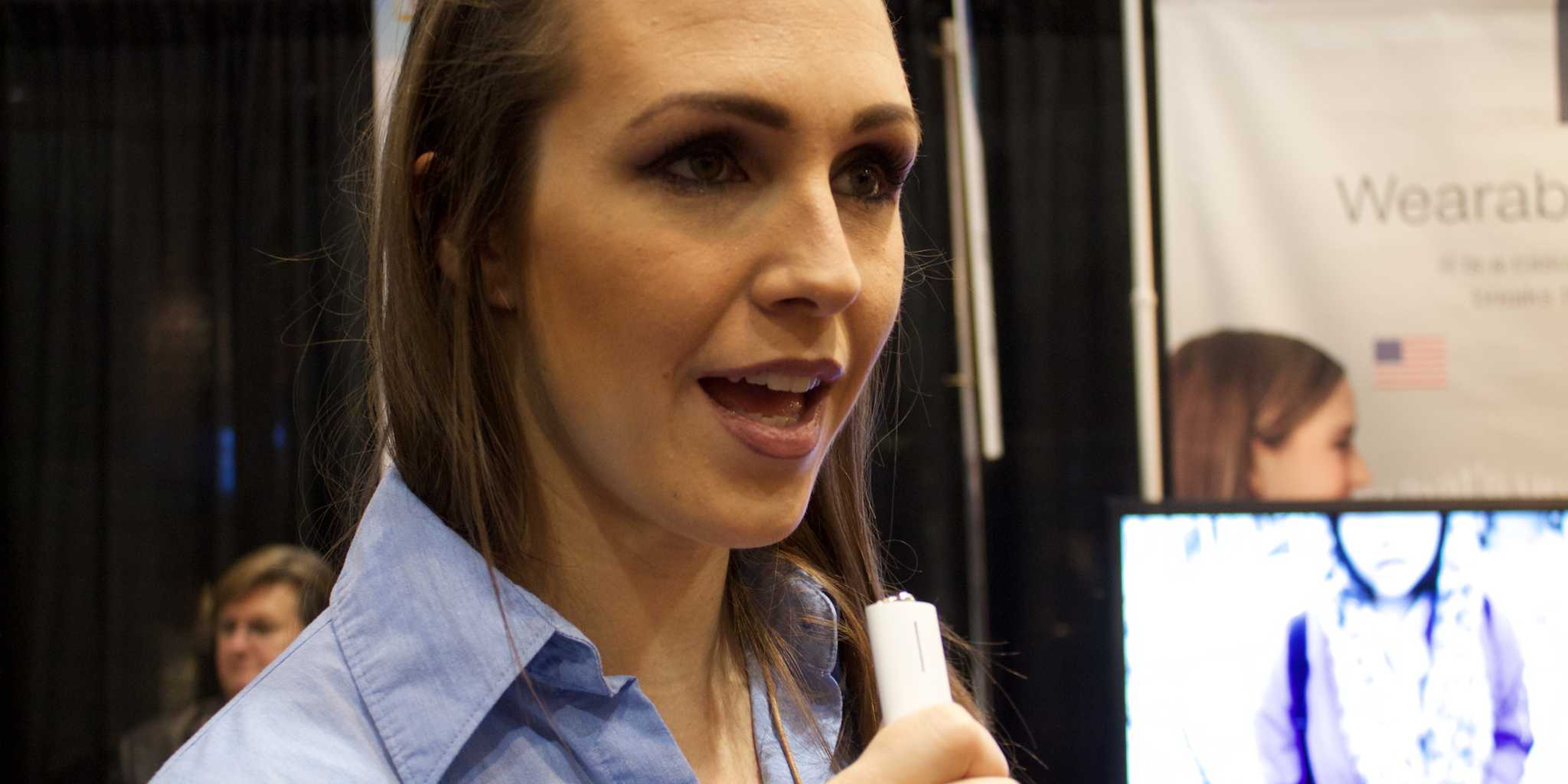 The Ili has a simple goal, but we can't say whether its big promises equate to solid results.

Language barriers can be a hurdle for travelers abroad, and while apps like Google Translate simplify communication in real time, users sometimes lose nuances as they fiddle with smartphones while at dinner or in a taxi.

Ili, a wearable translator from Japanese company Logbar, aims to change that. It automatically translates languages at the push of a button to help people talk to each other in English, Japanese, and Chinese. The company unveiled its product at the 2016 Consumer Electronics Show on Monday.

Each Ili device contains a two-language translation system—English-Japanese, Japanese-Chinese, or Chinese-English. The wearable supposedly lets you translate up to 50,000 words and phrases without Wi-Fi or mobile data, powered by the operating system contained on the device.

The devices are targeted at travelers, and Logbar is looking to partner with Japanese hotels and travel agencies to test the prototype project early this year. When it’s widely available, Ili could cost up to $200 and offer one day of battery life, but Logbar hasn’t set a price yet. It also plans to roll out more languages, including French, Thai, Korean, Spanish, Italian, and Arabic, though it didn’t give a timetable for those rollouts. 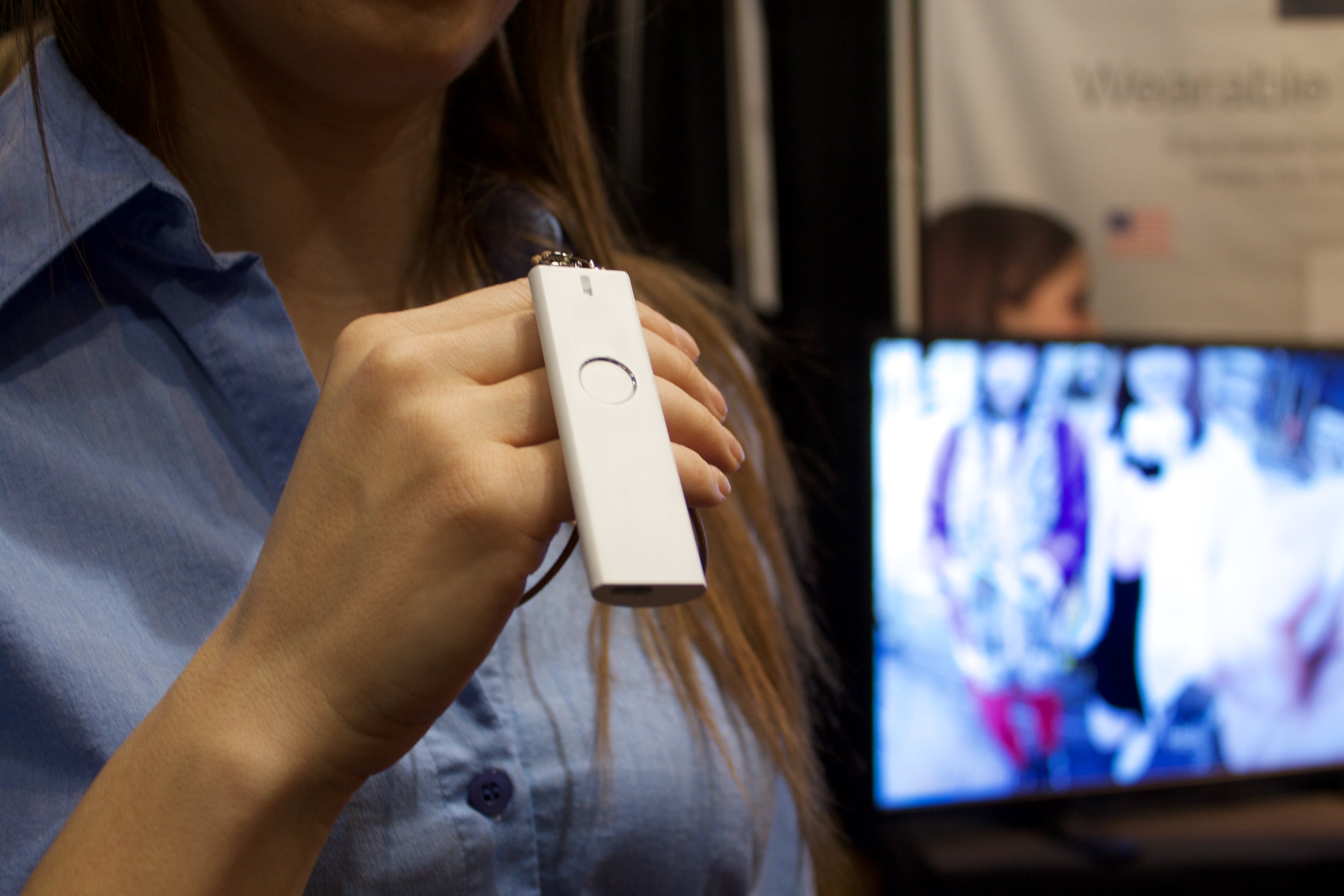 To translate a conversation, you press the button and talk into Ili. When you release the button, it translates through a microphone that’s four times louder than the speaker on our smartphones.

The product seems helpful, but Logbar’s lackluster release of its Kickstarted Ring Zero leaves me rather skeptical about this new device. The company declined to give me a hands-on demonstration; its representatives showed off the device but did not actually use it.

Like many products at this year’s CES, Ili promises big things without giving attendees a fully functional demo.

If it does work as intended, however, it could be an essential gadget for overseas travel—as long as you’re willing to pay for a piece of tech that only does one thing.