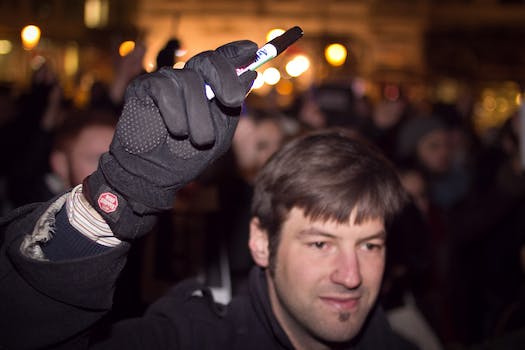 Stay in the know.

The situation in France is becoming more complex by the minute.

What started with this week’s deadly shootings in the Paris offices of Charlie Hebdo became a massive manhunt and two hostage situations, one of which has resulted in the death of at least two people.

Early reports indicate that French police have killed Cherif and Said Kouachi, the brothers believed to have carried out the Charlie Hebdo attacks.

Here are live video streams and several important journalistic Twitter feeds and lists covering France that you can follow to stay on top of the situation.

Mother spoke to her 37 year old daughter on phone in supermarket basement. @ChristianFraser reporting from Vincennes.

#Paris – Manhunt, hostage standoff in 2 areas in and near Paris http://t.co/OYSXRQ9xuv pic.twitter.com/2L5vFHUGTZ

A map of the locations of France standoffs and related events http://t.co/BDbgQZC75o; pic.twitter.com/IQwGbWnEMf

The BBC has put together a list of journalists and media organizations covering France. The Wall Street Journal‘s Europe bureau has a list of their own. And for a much longer list, American journalist Nina Diamond has compiled over 200 accounts to follow here.