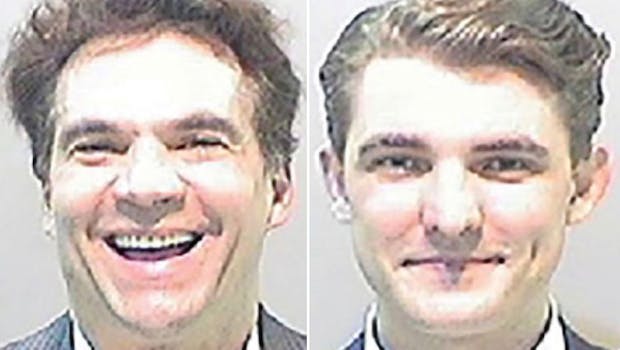 The judge compared the duo's actions to that of the Ku Klux Klan.

Blundering right-wing activists Jacob Wohl and Jack Burkman on Wednesday were ordered by the U.S. District Court for the Southern District of New York via Judge Victor Marrero to contact recipients of their racist robocalls and tell them that the original message was false.

The civil case, brought forward on behalf of the National Coalition on Black Civic Participation, marks Wohl and Burkman’s first loss in their ongoing legal battles.

In his opinion, Marrero compared the duo’s actions to that of the Ku Klux Klan, saying they were partaking in “electoral terror” with their robocall scheme.

“Today, almost 150 years later, the forces and conflicts that animated Congress’s adoption of the Ku Klux Klan Act as well as subsequent voting rights legislation, are playing out again before this court, though with a difference,” Marrero’s opinion reads.

“In the current version of events, the means [Burkman and Wohl] use to intimidate voters, though born of fear and similarly powered by hate, are not guns, torches, burning crosses, and other dire methods perpetrated under the cover of white hoods. Rather, [Burkman and Wohl] carry out electoral terror using telephones, computers, and modern technology adapted to serve the same deleterious ends,” the scathing 66-page opinion continues.

Both Burkman and Wohl didn’t respond to multiple requests for comment from the Daily Dot. Their lawyer, David Schwartz, has since filed a motion asking the court to reconsider its decision. Schwartz declined to comment on the matter.

Burkman on Monday, phoning into a hearing on the civil matter in New York, admitted to being behind the robocalls, which targeted Black communities.

The duo now face felony charges in Michigan and Ohio over the scheme. They each potentially face a maximum sentence of 24 years in jail if convicted.