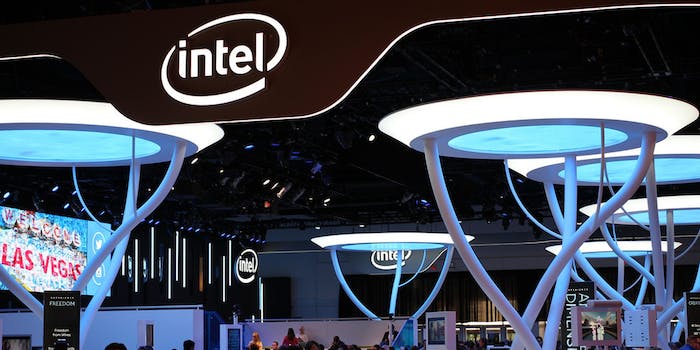 A former engineer says Intel has a ‘meritocracy’ problem

Intel employees are facing confusion and frustration in the wake of last month’s unexpected layoffs. During Intel’s quarterly meeting at the company’s Oregon facility Wednesday, CEO Brian Krzanich tried to allay some of the concerns employees were feeling, and described the recent cuts as a result of a “meritocracy,” the Oregonian reported.

“I know from my email people feel like they got caught or surprised,” Krzanich told employees. “But this is the way a meritocracy works. Expect that in the future we’ll probably do similar types of things.”

The word “meritocracy” is problematic in this context, in light of the controversy surrounding the use of the phrase to justify the lack of diversity in the workplace. It’s especially troubling considering Intel is investing $300 million to achieve “full representation” by 2020, or have its workforce be as diverse as the population.

The meritocracy myth permeates Silicon Valley and tech companies both large and small. And according to one former staff engineer who voluntarily quit before this round of layoffs, despite the rhetoric, Intel isn’t a meritocracy at all.

“Intel is absolutely not a meritocracy and it is misguided at best to blame workers for the systemic problems the company has been facing for a long time,” this person, who spoke on the condition of anonymity, told the Daily Dot via email.

During a period of several years, this engineer and fellow colleagues were denied promotions, received low-grade stock grants, and had managers admit that zero-percent “raises” were not at all related to performance, often instead due to Intel’s directional changes and planning.

Intel employees aren’t necessarily concerned about the layoffs, rather the way the company and Krzanich went about them. Intel did not alert employees to the layoffs ahead of time, and reportedly changed the criteria that determines who gets let go, while not disclosing the new information to employees. The Oregonian reports:

Previously, employees say, workers became eligible for layoffs when they received substandard ratings in the company’s rigorous annual-review process. But according to documents obtained by The Oregonian, Intel selected some employees for last month’s layoffs based instead on the level of performance-based stock grants they received last year.

“Those I know who were affected in the recent layoffs are people who were near retirement or were setup for failure due to outsourcing and poor management,” the former engineer said. “In general, the workforce is made to pay the price in job loss, wage stagnation, and poor work/life balance as a result of the bad planning and mismanagement from those higher up in the company.”

Intel would not comment on the layoffs or the phrasing of the internal announcement. According to the Oregonian, layoffs affected about 3 percent of the company.