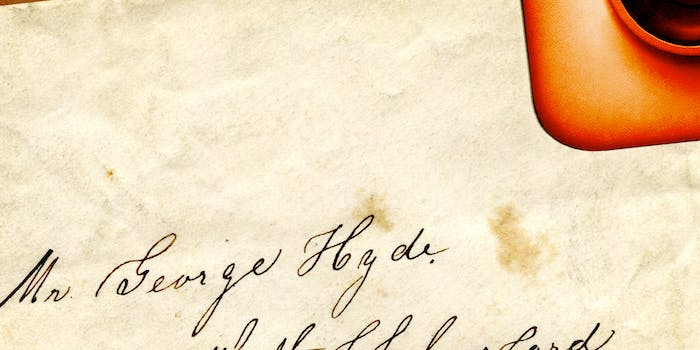 Instagram is getting another makeover. The app that is all about images is improving upon its own in the most recent Android update.

Version 7.3 of Instagram on Android features a new screen when users attempt to edit their photos. Edit, location tag, user tag and caption tools have all been condensed down to a single screen. Filters can also be applied from the same screen by swiping across the image. Droid Life first spotted the change.

Previous versions of the app asked photo takers to pick a filter first before moving to a secondary screen that housed tagging options.

In the Google Play Store, the screenshot for the edit screen appears to be the previous version, perhaps indicating the made over display is being rolled out slowly. There is no mention of the change in the notes for the latest update.

Instagram 7.3 does bring new features to the Explore tab, including trending tags and places. Users will be able to search for photos by place, as well as view curated collections of photos handpicked by Instagram.

Instagram has been undergoing a significant image change over the past months. Though done little by little, the photo sharing network has tweaked the appearance of its web presence, added new features, doubled the resolution of photos it hosts, and—to the chagrin of some—upped the advertising presence in user feeds.

The updated edit screen appears to be rolling out server side. There has been no official word from Instagram on the modified edit screen or when users can expect to see it. Instagram did not respond immediately for comment.