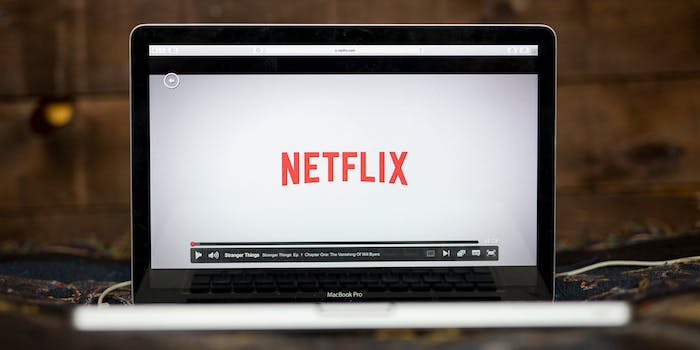 But will you hear the difference?

Streaming service Netflix has updated its audio to bring a much higher quality sound to its millions of users. Here’s how you can maximize the sound.

Up until now, Netflix has placed more importance on image quality than sound, compressing the audio files used for its shows in order to make the data light-weight and easily streamed. But two new changes could make all the difference for audiophiles everywhere.

The first change sees the audio, once encoded at 192 kbps, increased to 640 kbps. The sound difference is roughly equivalent to going from listening to an MP3 to high-quality audio on a CD. The second update will now let users hear the best quality sound possible regardless of their connection. Known as adaptive streaming, the technique is already used with video and alters how much data is sent based on a user’s bandwidth.

But will everyone notice a difference? Given the widespread use of laptops and mobile devices, the answer is likely no.

How to maximize Netflix audio quality

As noted by entertainment and pop culture site Decider, only those with decent speakers will hear the change.

“It takes the right equipment to notice the change. You won’t hear any improvement if you’re using your laptop’s weak speakers (please don’t do that to yourself),” Decider’s Michael Gowan writes. “You might hear more detail if you’re using some good headphones.”

Gowan adds that to get the most out of Netflix’s new audio update, users should own a system “that can handle 5.1 audio,” often available in soundbars and full home theaters.

At the end of the day, DVDs and Blu-ray discs are almost certainly going to deliver a better sound. But at least the option is now available to those Netflix users seeking a more immersive auditory experience.