Gotta catch 'em all, and you'll probably need to cheat to do it.

Disclaimer: Neither the Daily Dot nor the author assumes responsibility for your actions or the consequences of modifying your phone software, installing any apps, or cheating at Pokémon Go. You can very easily brick your device and if you’re not comfortable with potentially breaking your phone, you shouldn’t do it. Period. There’s also a great chance than Pokémon Go developer Niantic will not only patch this exploit but also ban anyone who uses it. If you lose your Pokémon Go account because of this, neither the author nor the Daily Dot is responsible. Proceed at your own risk.

Pokémon Go is, by all accounts, a fantastic mobile game that has spawned a legion of dedicated fans the world over. But just because a game is great doesn’t mean it can’t be broken.

I’m going to teach you how to completely break Pokémon Go (on Android), catch any Pokémon you want, anywhere in the world, and, truthfully, ruin the entire experience for yourself. If you’re loving the game right now, I’d recommend you stop reading right here and move on with your life. Cheating in Pokémon Go takes a lot of the fun out of it, and can sour you on the entire experience. If you cheat, you’re a bad person.
This is your last chance to turn away.

How to spoof in Pokémon Go

If you’re still reading, I’ll assume you’re a bad person and you want to cheat, so let’s get to it! Here’s what you’re able to do once you successfully modify your phone:

Find a Pokémon you want on Pokevision 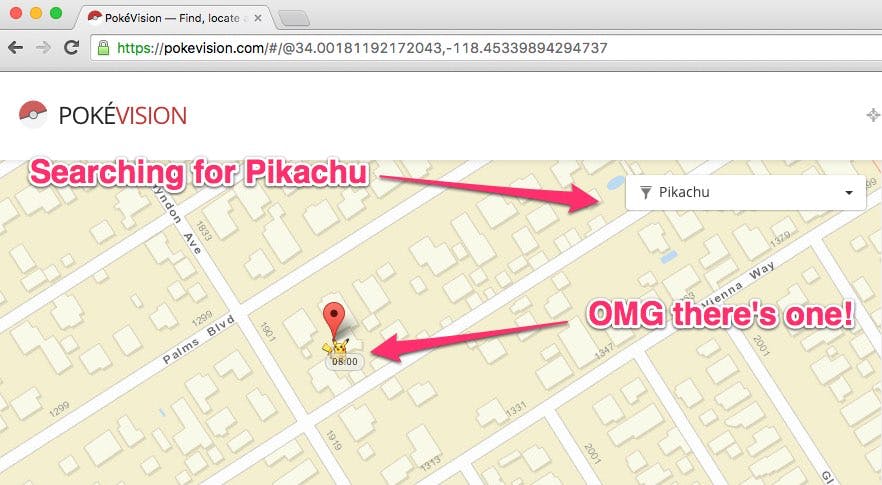 Use PokeVision to get the coordinates of said Pokémon 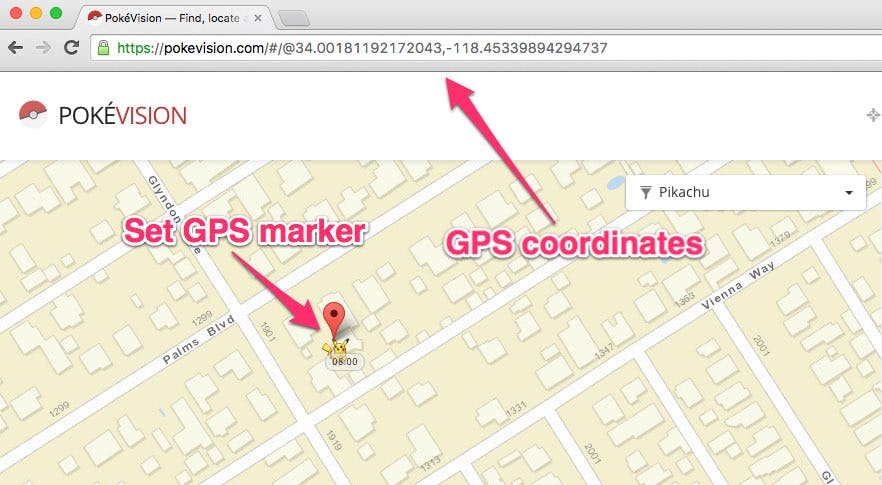 Input your desired GPS location into the FakeLocation app 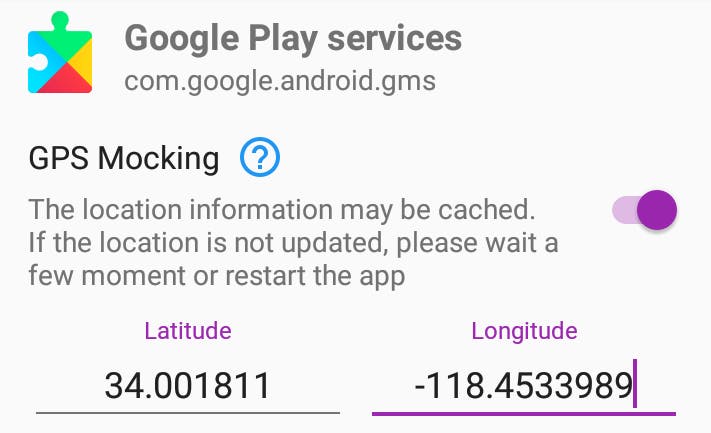 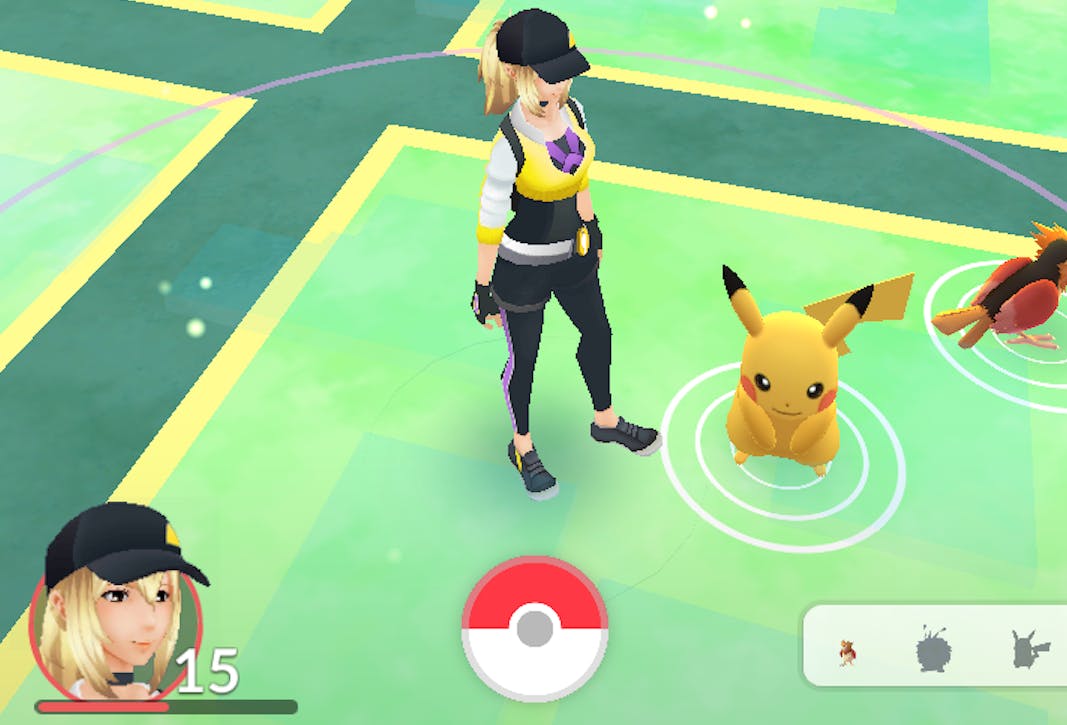 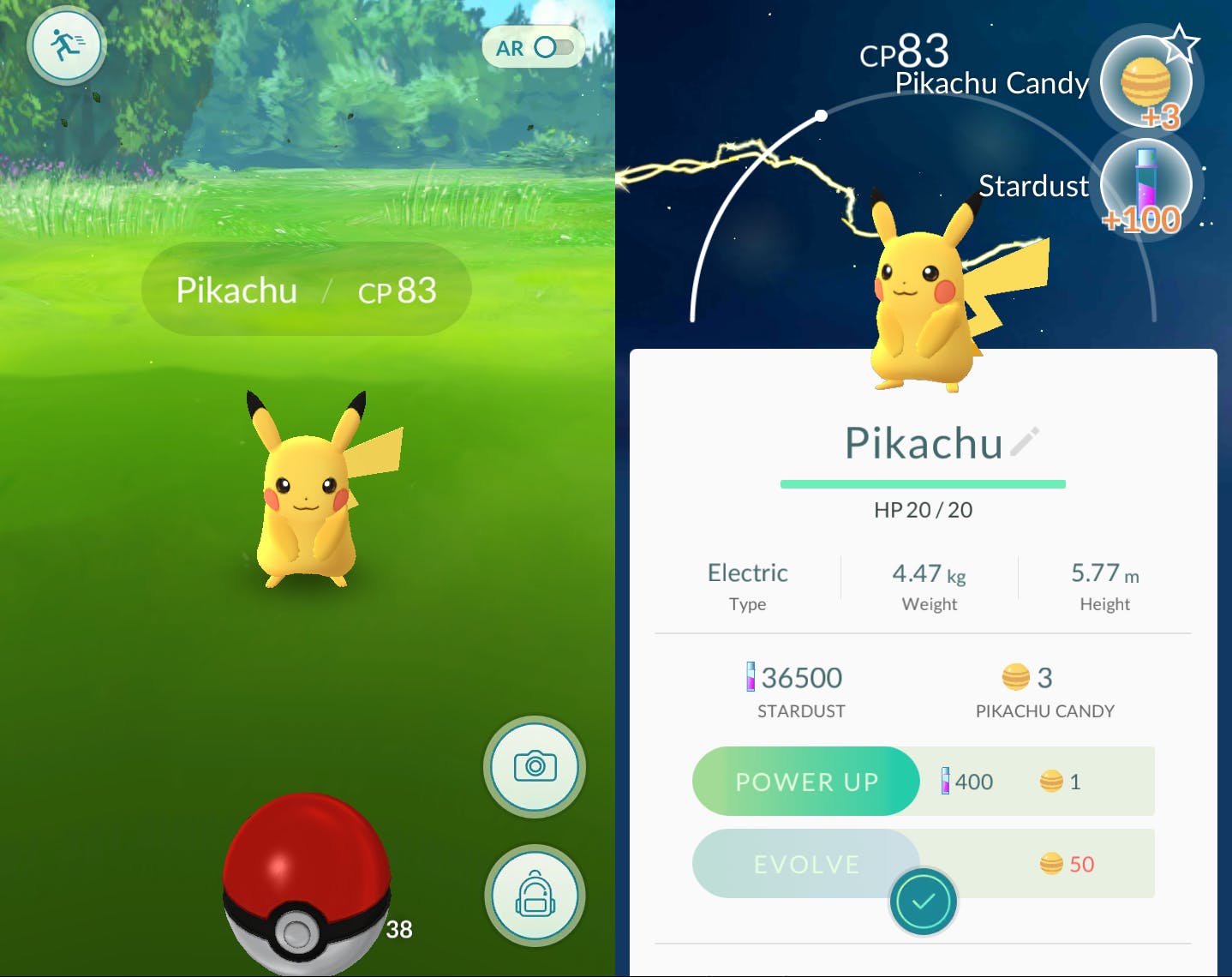 How is it possible to trick the game?

Pokémon Go uses GPS location tracking to move you around the virtual game world. This tracking is what makes it possible to visit Pokestops, hunt for creatures that appear on your “Nearby” list, and it’s absolutely crucial for the game to function. However, GPS can be easily tricked, and some early Go players discovered that you could spoof your location on Android with one of the many available fake location apps.

At the time, tricking the game was as simple as enabling Mock Locations in the Android developer options menu and then choosing an app to do the spoofing. This seemed to work for a limited number of people in the very earliest days of the game, but developer Niantic wised up and implemented some tools to keep Android gamers from cheating the system. Now, enabling Mock Locations causes the game to spawn you in the middle of a blank field along with an error that says your GPS data is unavailable.

The problem here is that by enabling Mock Locations you’re telling the phone that you’re faking your location data. Android then tells Pokémon Go that you’re faking your location data, and the app prevents you from gaining an advantage by throwing you into a Pokémon-less field of despair. To truly fool the app, you need to change your GPS data without the operating system realizing that you’re doing so, which means you’ll need to root your device.

How to pull off the cheat

I can’t provide an in-depth tutorial for every possible Android device, but the overall process and the apps you’ll need to install will be the same across the vast majority of devices. I’ve tested this on three different phones running versions of Android ranging from 4.4 Kit Kat to 6.0 Marshmallow, and all of them work flawlessly.

You’ll need to root your device if you haven’t already. This is the part that will vary the most from device to device, but there are several unofficial apps and tutorials that can make the process a lot easier. Check out the links below or hit up the fantastic XDA Developers tutorial to find which method is best for your specific device.

This is what will allow you to install the fake location app that you need to do the GPS spoofing. You’ll need to download the file on your phone (4.4 KitKat / 5.0 Lolliop & 6.0 Marshmallow) and install it. The installation will only work if your phone is rooted correctly, so don’t attempt it unless you’ve achieved that.

4) Setting up the FakeLocation app

Once your phone restarts, you should have an app called FakeLocation installed. Open it, and then tap the Settings icon on the top right of the screen. Toggle “System Apps” on, and then back out of the menu and refresh the apps list.

Believe it or not, you don’t actually have to alter any GPS data in the Pokémon Go app itself to spoof your movements. Instead, you’ll be altering the GPS settings for Google Play Services, so scroll down until you find it an tap on it.

Toggle GPS Mocking on, and choose your location, then back out of the app. Now you’re ready to find some Pokémon!

How to avoid “soft bans” in Pokémon Go

Using this method, you’ll be able to cross the globe in search of Pokémon without leaving your home, but the app has one more trick up its sleeve to prevent you from abusing its shortcomings.

The game will issue what are called “soft bans” if it thinks you’re GPS spoofing. When you’re soft banned you’ll be unable to catch any Pokémon, battle in gyms, or access Pokestops. You’ll still be able to log in, so you’re not truly banned from the service, but you won’t be able to do anything meaningful in the game. Pokémon will run immediately in battle and nothing else will work.

Thankfully, it’s fairly easy to avoid these bans—which last anywhere from 30 minutes to 4 hours, based on reports—with a little common sense and restraint:

Keep in mind, this entire process may be made fruitless if Niantic finds a way to patch the vulnerability, but for now, it’s the easiest way to get rare Pokémon without leaving your house.