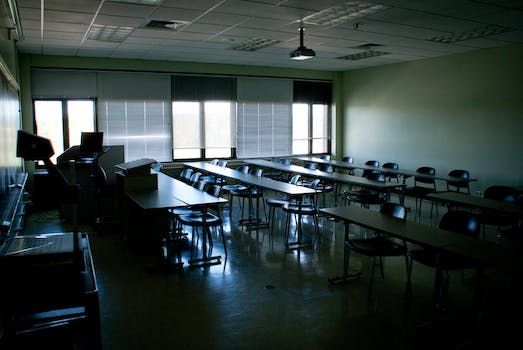 Thousands of students are said to have been photographed without their consent.

An attendance study recently brought to light at Harvard University has led to accusations that administrators violated the privacy of their students.

Faculty members are said to have secretly photographed some 2,000 students in at least 10 lecture halls last spring in an effort to study classroom attendance. The admission has led to criticism from staff and students alike, who believe the research, conducted without their approval, was an invasion of their privacy.

The controversy was first revealed by the University’s own student newspaper, The Crimson.

This isn’t the first time that Harvard officials have been called out for secretly surveilling their own. In March, it was revealed that central administrators had technology staffers access the email accounts of some 16 resident deans after details of a cheating case was leaked to the media. The incident led to new privacy policies concerning electronic communication at the university.

According to the Boston Globe, computer science professor Harry Lewis brought the new episode to light at a packed faculty meeting, after learning of it from two non-tenured professors. “You should do studies only with the consent of the people being studied,” Lewis told the Globe.

“Just because technology can be used to answer a question doesn’t mean that it should be,” Lewis reportedly said while confronting his fellow faculty members. “And if you watch people electronically and don’t tell them ahead of time, you should tell them afterwards.”

Harvard President Drew Faust told faculty members that the classroom study will be closely examined, according to the Crimson, by the panel established earlier this year to review electronic communications policies.

Harvard’s vice provost, Peter K. Bol, admitted during the meeting that the cameras, which snapped an image of the 10 lecture halls every minute, were installed by the University’s Initiative for Learning and Teaching last spring.

As of Wednesday afternoon, the classrooms monitored had not been revealed by the faculty and the students whose images were captured had not been notified, according to the Globe.