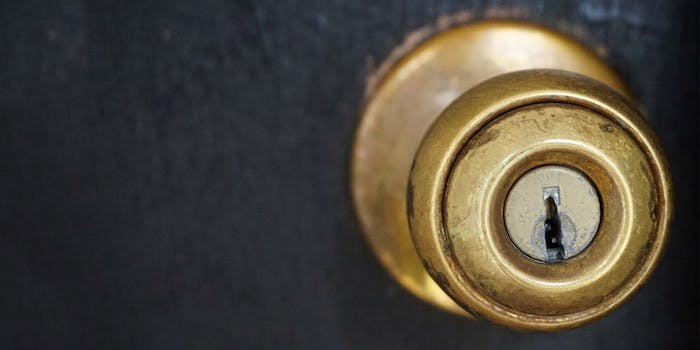 The affected company has released a fix and discontinued the product.

Two security researchers have revealed vulnerabilities in a popular smart home system that could allow an attacker to unlock your front door.

The research, published Tuesday by Chase Dardaman and Jason Wheeler, shows how a series of flaws in a product from smart home company Zipato can be combined to enter any user’s home in just a matter of seconds.

Disclosure is finally done so now you too can hack your neighbor's front doorhttps://t.co/d39PFVvuHK pic.twitter.com/MmXOaef5GS

The hacking duo first announced their findings in March but waited until Zipato was able to develop a fix for the issue before releasing details on how the attack is performed.

The vulnerabilities were discovered in the Zipamicro, a hub used to control a range of smart home devices such as Nest thermostats and Philips Hue light bulbs.

Dardaman and Wheeler found a way to gain root access on the product, allowing them to control the device without knowing the password.

Although the researchers noted that such an attack would require a hacker to use the same WiFi network as the Zipamicro, any such devices connected to the open internet could be unlocked remotely. Using Shodan, a search engine that locates devices connected to the open internet, the researchers were able to find five vulnerable Zipamicro products.

Unfortunately, such vulnerabilities are seemingly common in smart home technology. Just last month, Google was forced to fix a flaw that allowed Nest camera owners be spied on.