It can now give out more complex answers.

Google’s voice assistant is about to get a whole lot smarter.

Google voice search can now understand and answer more sophisticated questions than ever before. It can process questions that include superlatives, particular points in time, and complex combinations.

Computers take time to learn a language, just like children, and Google was tired of waiting to its algorithm to learn the complexities of routine questions. So it taught the algorithm how to answer them.

“The Google app is starting to truly understand the meaning of what you’re asking,” Product Manager Satyajeet Salgar wrote on the company’s Inside Search blog. “We can now break down a query to understand the semantics of each piece so we can get at the intent behind the entire question.” 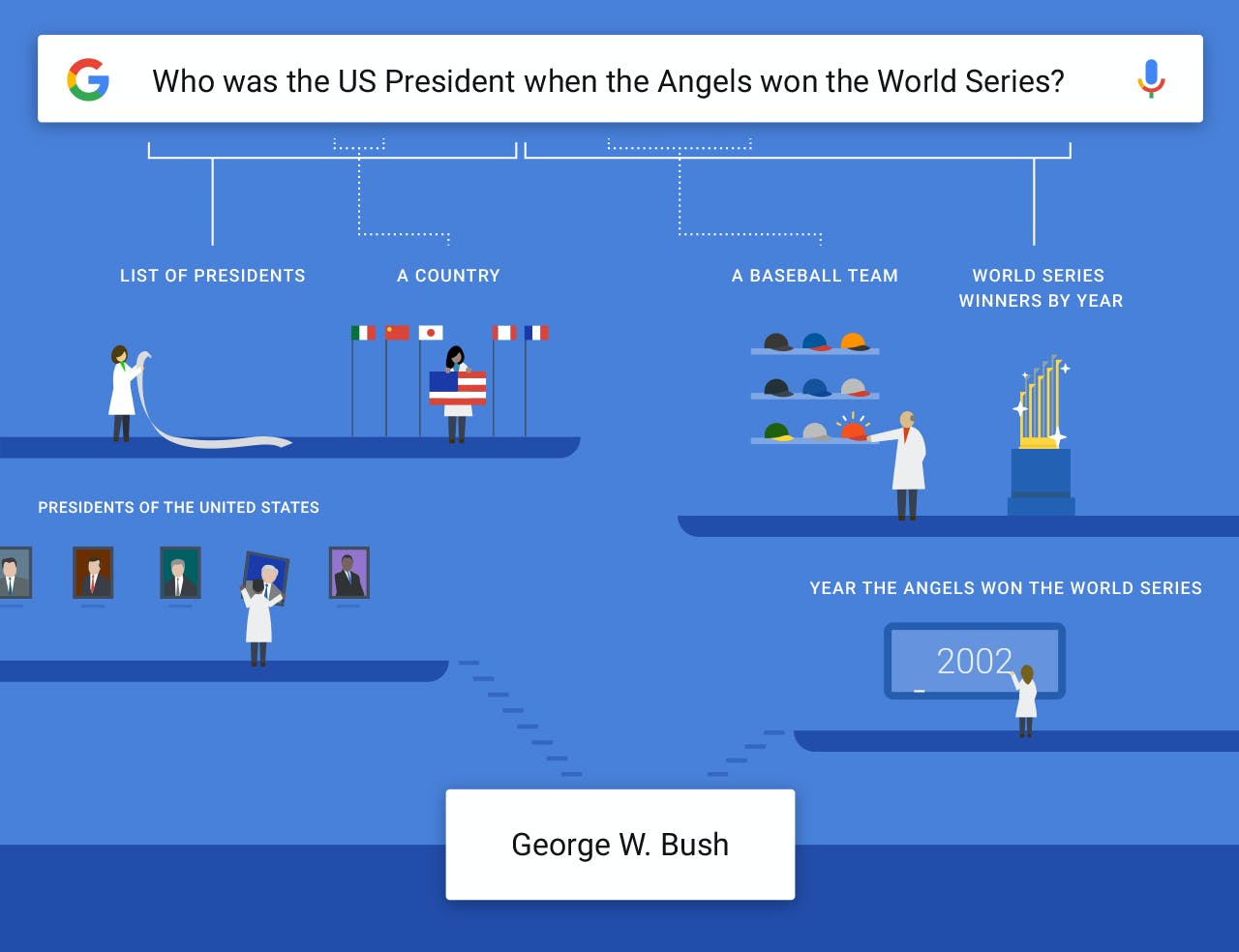 But Google voice search isn’t immune to the occasional mistake. If you ask it who played Dakota Johnson’s mother in Fifty Shades of Grey, it will give you the name of Johnson’s real-life mother Melanie Griffith instead of the actress Jennifer Ehle.

Google is still rolling out this update through its iOS and Android apps.