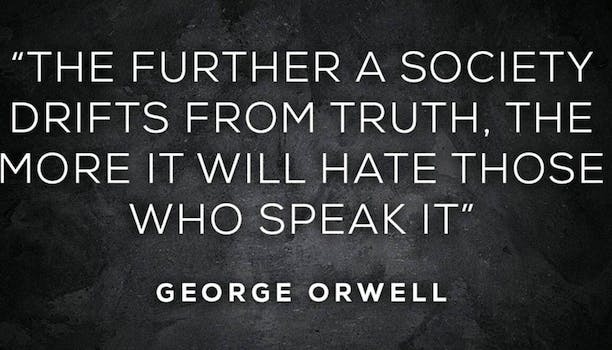 'I don’t want this term to be sugar coated,' the creator says.

White nationalists branded as the alt-right have risen to widespread prominence thanks to their outspoken support for President-elect Donald Trump, whose vows to deport undocumented immigrants and ban Muslims from entering the United States invigorated their quest to maintain white supremacy in the U.S.

Created by George Zola, an advertising professional, the goal of the Chrome extension is to stop sugar coating a term, widely used in the media during the 2016 election, that has a much deeper and more dangerous meaning.

“I don’t want this term to be sugar coated, I want it to instantly make [people] recoil in the same way most recoil when thinking of white supremacists or white nationalists groups,” Zola told the Huffington Post. “They’re scary, dangerous, and it’s important we stop the normalization of this before it gets out of hand. History shows us how quickly these movements can spiral out of control.”

Zola’s extension, launched on Nov. 17, joins the Associate Press, which on Monday warned journalists not to use “alt-right” without defining what it means because “the term may exist primarily as a public-relations device to make its supporters’ actual beliefs less clear and more acceptable to a broader audience.”