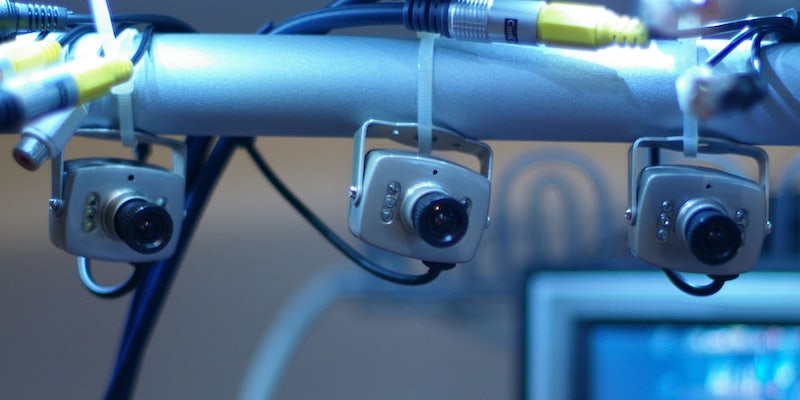 According to a new leak from Edward Snowden, British intelligence officials were aware the scope of their surveillance program may have been illegal.

The Government Communications Headquarters (GCHQ) was concerned that a “damaging public debate” would result from the potentially illegal scope of its electronic surveillance activities, the Guardian reported.

According to memos given to the Guardian by former National Security Agency contractor Edward Snowden, the GCHQ fought for years to stop prosecutors from using its surveillance in criminal trials.

Apparently, the nature of the concern was not so much over the rights of U.K. citizens as the exposure such usage would give to the agency’s spy programs. In particular, officials were concerned that if the scope of surveillance operations were disclosed, the agency might have been held accountable under the Human Rights Act (HRA).

In the past, the HRA has successfully been used to uphold a defendant’s right to privacy in court cases.

The leak addresses an issue of domestic surveillance that appears to have been handled quite differently by the NSA in the U.S. In particular, the question at hand is whether or not surveillance collected on a country’s citizens under the auspices of national security should be used to prosecute them for domestic crimes.

In the U.S., as Reuters revealed over the summer, the NSA has given certain information about citizens to the Drug Enforcement Administration. In order to circumvent the problem of revealing the scope of the NSA’s domestic surveillance, the DEA uses a process called “parallel construction.” In short, it comes up with plausible alternate circumstances under which the evidence of the crime was collected and presents those fictional events in court. The prosecution, the defense, and the judge, are thus all left in the dark.

In its worst form, parallel construction means that no American can be certain whether or not the evidence used against them in court was obtained legally.

While the GCHQ’s fight not to use surveillance as evidence in criminal cases is not exactly admirable, it’s noteworthy that they seem not to have even considered deceiving the court.