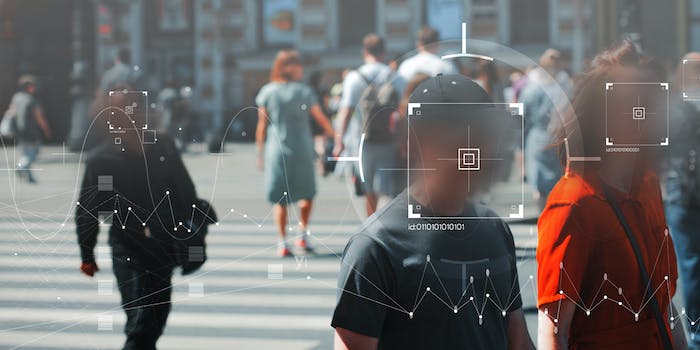 A new report from the Government Accountability Office (GAO) found that 20 federal agencies either own or use facial recognition technology.

The GAO report, which was published on Tuesday, surveyed a total of 42 agencies and found that three federal agencies owned a facial recognition technology system: the Department of Veterans Affairs Police Service, the Federal Bureau of Prisons, and the National Aeronautics and Space Administration’s (NASA) Office of Protective Services.

The GAO’s report comes as facial recognition technology, particularly its use by the government and law enforcement, has faced immense scrutiny.

Facial recognition technology has been found to have a racial bias, and calls for its use by the government to be banned grew louder during Black Lives Matter protests against police brutality and racism last year.

However, all 14 agencies that reported using facial recognition during criminal investigations also said they used systems owned by non-federal entities. All but one agency, the report said, reported that they knew what non-federal systems were being used by their employees.

The GAO recommended to the agencies that they “implement a mechanism to track what non-federal systems are used by employees, and assess the risks of using these systems.”

Earlier this month, a group of lawmakers from both the Senate and House of Representatives re-introduced a bill, the “Facial Recognition and Biometric Technology Moratorium Act,” which would ban the use of facial recognition technology by the federal government until an act of Congress lifted a moratorium.

Meanwhile, shortly after President Joe Biden was inaugurated, a coalition of civil rights groups urged the president to ban the government’s use of the technology and support the Facial Recognition and Biometric Technology Moratorium Act.

While there has been little movement at the federal level, many cities have taken action. King County in Washington became the first county in the country to ban facial recognition, following many cities like San Francisco, Oakland, Boston, and Minneapolis who had already done so.

You can read all of the GAO report here.