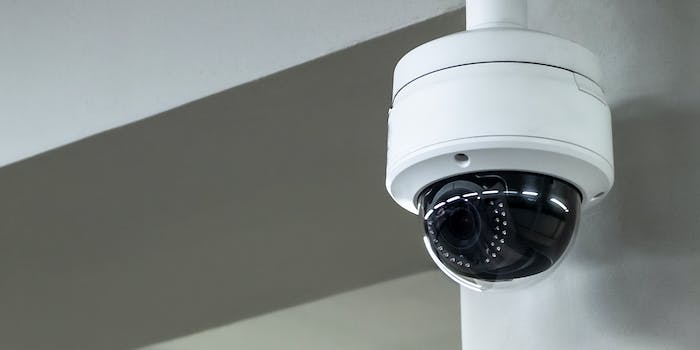 The girl told a local news outlet she had never been to the skating rink.

A Black girl was kicked out of a skating rink in Michigan after its facial recognition system misidentified her, according to a new report.

Facial recognition technology has faced immense scrutiny because it has been found to have a racial bias. Calls have grown over the past year for the technology to be banned, particularly its use by government and law enforcement officers.

Fox 2 Detroit reports that Riverside Arena, a skating rink in Livonia, Michigan, stopped Lamya Robinson from entering last weekend after her face was scanned and the arena said she was involved in a brawl there in March.

However, as the news outlet reports, Robinson had never been to the skating rink.

“I was like that is not me, who is that?” Robinson told Fox 2 Detroit in an interview. “I was so confused because I’ve never been there.”

In a statement to Fox 2 Detroit, the skating rink said, in part, that they apologized “if there was a mistake.”

Last year, Robert Williams, a Black man from Detroit, was arrested and detained after the technology falsely matched his driver’s license photo to surveillance footage. The arrest of Williams is believed to be the first known false arrest as a result of facial recognition, according to the ACLU.

While the use of the technology by the government and police has received a lot of attention, just this week a coalition of civil rights and advocacy groups launched a campaign calling on retail stores to halt their use of facial recognition technology.

The campaign, called “Ban Facial Recognition In Stores,” lists numerous major retailers and puts them on a scorecard showing whether they are using facial recognition, they aren’t using it, or if they “might use” it in the future.

It calls on people to sign a petition and use social media to urge the companies not to use the technology.

You can read all of the Fox 2 Detroit report here.